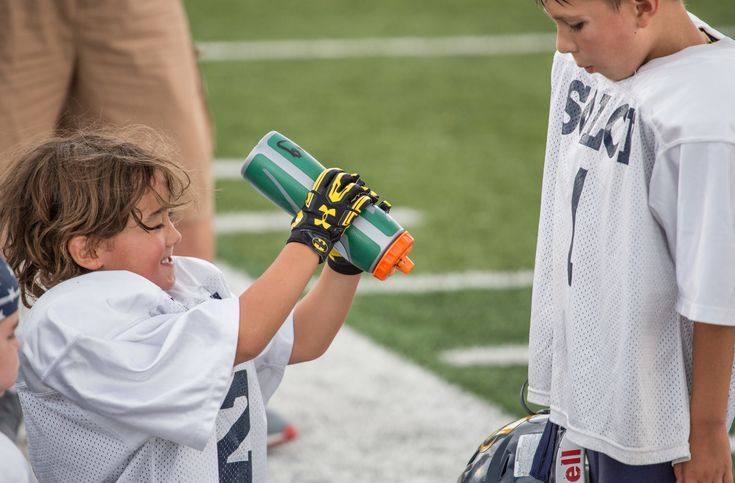 Youth sports is big business. It is so huge that we can only guess at how large it has grown.

I’ve seen annual estimates of more than $21 million all the way to $35 million for children ages 5 to 18.

That number may sound good, but let’s look at the facts behind the big number.

Why do these facts matter? For starters, they show how influential youth sports is and at the same time, how distorted they have become.

The statistics show that youth sports in its purest form is a wonderful learning and growing experience for kids. It’s us adults who tend to mess it up.

Janis B. Meredith, sports mom and coach's wife, writes a sports parenting blog called JBM Thinks. She authored the Sports Parenting Survival Guide Series and has a podcasting series for sports parents. You can also find her on Facebook and Twitter.

This is an updated version of a blog that originally published Jan. 4, 2016.