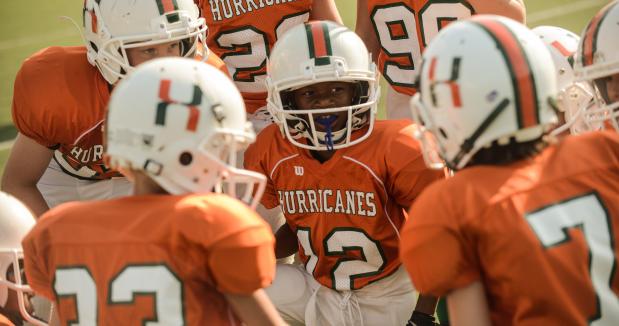 As the football season nears, you may be debating whether or not it is a wise decision to sign your child up for tackle football.

Do the risks outweigh the benefits?

As a growing movement of lawmakers and media sources speak against tackle football at the youth level, there are plenty of reasons kids should be involved in the sport earlier rather than later. Here are seven top reasons why kids need to play tackle football.

As with any sport, early fundamental learning is essential to athlete development. Kids who play tackle football will come to learn the various life lessons of the sport including discipline, aggressiveness and teamwork at a greater level than arguably any other sport because of the work put in and amount of time spent at practice.

Vin Sehgal is the co-founder of Youth Football Online.

*-This blog has been updated with the most recent Heads Up Football efficacy data as published in The Orthopaedic Journal of Sports Medicine (July 2015).