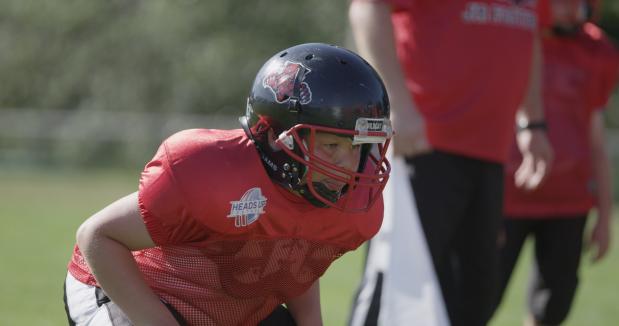 Field position is crucial at every level of football, which is why high school, college and NFL coaches look for kickers who can boom it deep.

At younger levels, though, the kickoff often becomes a scrum of bodies as onside kicks – whether intentional or not – bounce around after covering 10 to 15 yards.

On Thursday, Pop Warner Little Scholars announced it is eliminating that play from its three youngest football divisions, covering players age 5 to 10. Pop Warner is the country’s largest operator of youth football leagues, representing about 8 to 10 percent of the 2.169 million children ages 6-14 who played tackle football in 2015.

Pop Warner President Jon Butler said in a press release that the move is being made to lessen the chance for full-speed impacts at younger levels of the sport.

“Eliminating kickoffs at this level adds another layer of safety without changing the nature of this great game,” Butler said. “We are excited to look at the results at the end of the year as we explore additional measures.”

Instead, the ball will be placed on the offense’s 35-yard line after a score.

Pop Warner joins a growing list of organizations taking kickoffs out of youth football. While there is no known official statistics on the issue, USA Football estimates that about a quarter of the nation’s youth football organizations no longer have kickoffs, and the trend is growing.

Talk about removing the kickoff from the NFL dates back as far as 2012, when New York Giants co-owner John Mara said he could see that league “moving in that direction.”

The NCAA in 2012 moved kickoff touchbacks to the 25-yard line to encourage teams to take a knee on deep kicks. The NFL is experimenting with that change this fall.