9 lessons from an old school dad 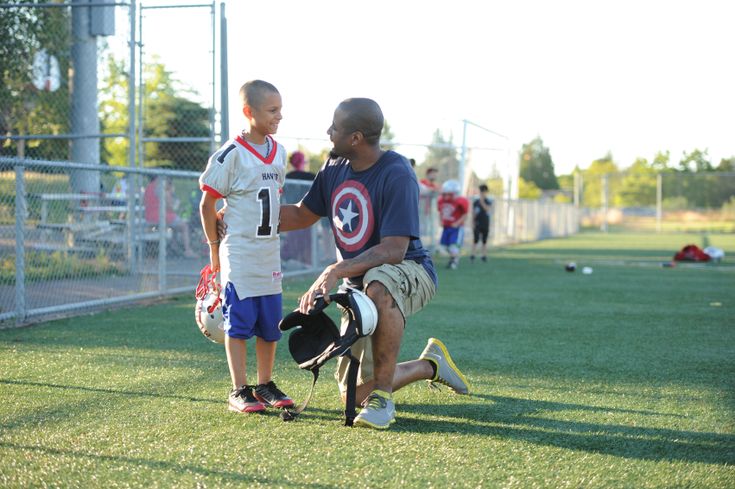 I was a sophomore in high school, and I was mad. I was offended. I was aggrieved.

I had been benched.

My dad was an old-school guy, born and raised in the Bronx. He was forced to retire from his dream job — the New York City Fire Department — after injuring his back during a fire. Life had been good to him and tough to him, and he certainly wasn’t intending to make it easy on me.

“The question you have to ask yourself is: ‘Have I done everything in my control to earn a starting spot?’”

I thought about it. “Yes, I’m better than those guys.”

“That is not what I am talking about,” he said. “That’s one man’s opinion. Here are some things that are not. Do you show up early and do extra work? Do you stay after and work on your game, or even run laps and improve your fitness? Do you pick up the cones when training is done? Have you gotten up before school yet this season to do extra work on the track, or against the kick back wall?”

“No,” I answered, not liking where this was heading.

“Well, until you have done anything and everything you can do to show your coach and teammates beyond any doubt who deserves to be out there, you have nothing to complain about. I suggest you get back to work and leave your coach no choice but to put you in, because right now he clearly has a choice.”

This was a defining moment for me as an athlete.

As a parent, I worry about my kids and how they will react to adversity. I get anxious when they encounter difficulty, when they are pushed extremely hard and when they want to give up. I get frustrated when they struggle. I don’t like to see them fail, because deep down, every time they fail it feels like a part of me is failing, and that doesn’t sit very well with me.

And then I catch myself. I think what would my dad say?

Here are nine lessons my dad taught me in sports that have carried me through life:

Mark Twain once said: “When I was a boy of 14, my father was so ignorant I could hardly stand to have the old man around. But when I got to be 21, I was astonished at how much the old man had learned in seven years.”

My dad is 81 years old this year, and he sure has learned a lot.

This is an updated version of a blog that originally published at usafootball.com on July 8, 2016. This article originally appeared on ChangingTheGameProject.com.

John O'Sullivan is the founder of the Changing the Game Project and author of the bestseller “Changing The Game: The Parents Guide to Raising Happy, High-Performing Athletes and Giving Youth Sports Back to our Kids.”