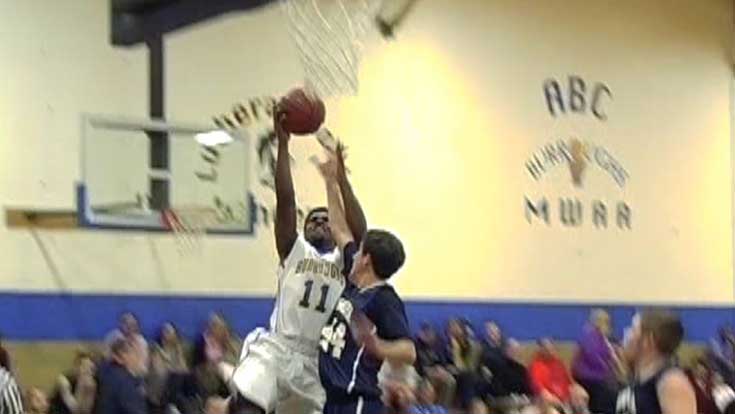 What do Matthew Stafford, Ezekiel Elliott and Matt Ryan all have in common?

In addition to being candidates for NFL MVP honors this season, each was a multi-sport athlete in his high school days.

In addition to playing basketball, Elliott also was a state-champion sprinter.

Elliott graduated from Burroughs (St. Louis) in 2013, and by then, the increase of sports specialization was already taking place.

Rather than focus on football year-round, Elliott enjoyed great success in both basketball and track.

USA Football encourages young athletes to play multiple sports. According to medical experts, taking part in a variety of activities – whether structured or not – leads to greater skill and muscle development.

Additionally, specializing in one sport at too early of an age can lead to overuse injuries and burnout.

Focusing strictly on football seems more common at the quarterback position, where there’s no shortage of offseason training options, camps and 7on7 teams with no attachment to the athlete’s high school.

Although the landscape was slightly different when Ryan and Stafford were in high school, both branched out into other sports.

At Penn Charter (Philadelphia), Ryan played basketball in addition to football. On the hardwood, he was overshadowed by teammates Sean Singletary and Rob Kurz, who each went on to the NBA.

While at Highland Park (Dallas), Stafford pursued baseball, where he famously was a high school teammate of Dodgers star left-hander Clayton Kershaw. Stafford and Kershaw also played basketball and soccer during their youth.

Terrelle Pryor stands among the most impressive examples of a multi-sport high school star.

Then a quarterback, Pryor was the top-ranked recruit in the country when he starred at Jeannette (Pa.) before graduating in 2008. He became the first area player to both rush and throw for more than 4,000 yards in his career.

He was a standout on the basketball court as well, scoring more than 2,000 points.

Three months after he lead Jeannette to a state title on the football field, he did the same on the hardwood.

Perhaps it was his time developing athletically on the hardwood that allowed him to transition so well from quarterback to wide receiver, where he’s emerged as a bona fide threat.

Pryor’s basketball career almost included a state title in his junior season as well. Jeannette posted a 24-5 mark that year with a season-ending loss in the Class AA semifinals to Aliquippa (Pa.).

One of the stars of that Aliquippa team? Jonathan Baldwin, a 2011 NFL Draft first-round pick who was a Division I-caliber basketball recruit and record-setting track runner in high school.