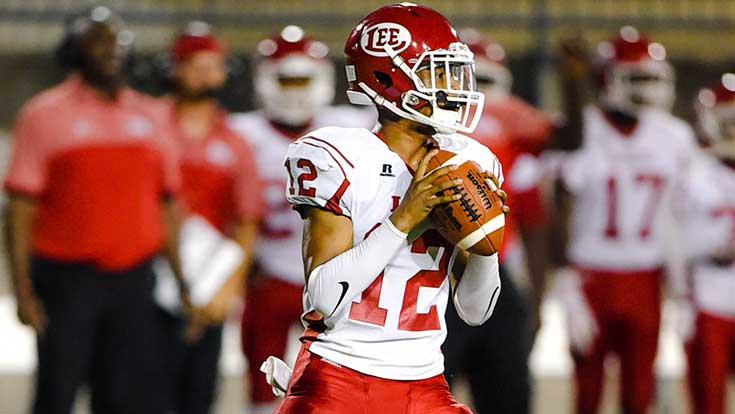 With the season over, it’s time to evaluate what worked and what needs refinement as the offseason kicks into high gear.

The virtual community of coaches from the #txhsfbchat convened on Twitter recently to break down successes and failures in the passing game in 2016.

Some common themes emerged from the popular Twitter chat.

Here are some elements of the passing game that seemed to work well for coaches this fall:

On the other hand, there were some common challenges that many coaches faced when putting the ball in the air. Here’s where many high school football coaches struggled:

Of course, it starts up front, and pass protection is a huge factor in the success of teams’ passing attacks.