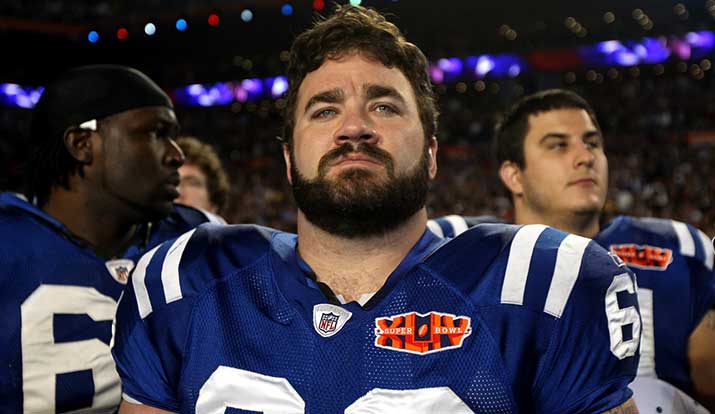 The last time Jeff Saturday was a rookie was in 1999, when the undrafted offensive lineman found a landing spot with the Indianapolis Colts.

The move was announced on Friday.

Saturday spent the last two seasons as an assistant coach for Hebron Christian, serving under Kevin Shaffer, himself a former NFL offensive lineman.

He now assumes the reins as head coach, where he’ll look to help Hebron Christian take the next step forward. In 2015, the team finished 6-4, notching the program’s first winning record since 2010. Last season, it limped to a 5-6 record after starting the season 4-1.

Saturday is excited for the chance to help the whole program develop and flourish—himself included.

“Hopefully, we can take it to the next level,” he told Gwinnett Prep Sports. “I’m excited about building and having an influence and impact on not only the players, but the coaches and their development. And developing as a coach myself.”