The NFL Draft: Another reminder of the importance of the high school football coach 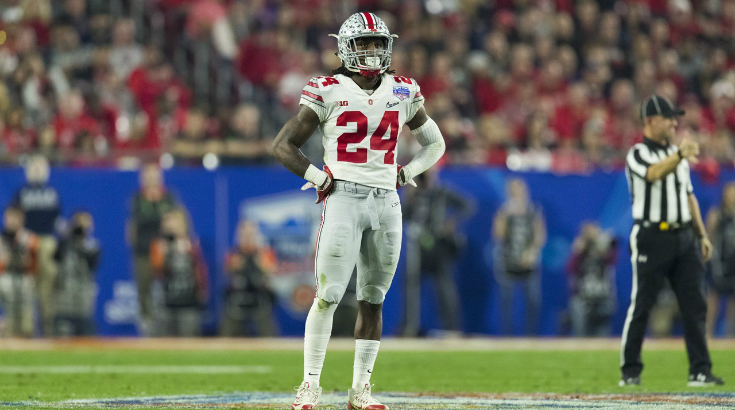 When professional sports teams are preparing for a draft, they want to make sure they find out every bit of information they can about the players they are considering.

For most sports, that might lie with AAU and travel coaches, who spend a significant amount of time with players in sports like basketball and soccer.

In football, however, the high school head coaches remains the key figure.

For NFL teams preparing for the 2017 NFL Draft, the high school football coach is a major asset to finding out what type of player they could be drafting and what he was like off the field.

Joe Cowart, head football coach at New Castle High School (Pa.), is getting calls constantly from NFL teams looking to uncover any information they can about the potential Top 10 draft pick.

Cowart, who spoke with the Pittsburgh-Post Gazette, said that he and New Castle men’s basketball coach Ralph Bundo have spent hours in meetings and on phone calls with front offices, answering every different type of question about their former player.

“It’s easy for Ralph and I to answer questions about Malik,” Cowart said. “We could talk for six to eight hours.”

“We are the one sport that the high school coach still matters," Saban said to USA Today.

“I don’t care what you do at camps. I want to hear your high school coach say ‘Take him.’,” Meyer said last spring.

This is a reminder that the impact high school football coaches in the lives of their players does not end when the players walk across the stage at graduation.