This spread coach is taking over a wing T team, and here’s how he’s installing his offense 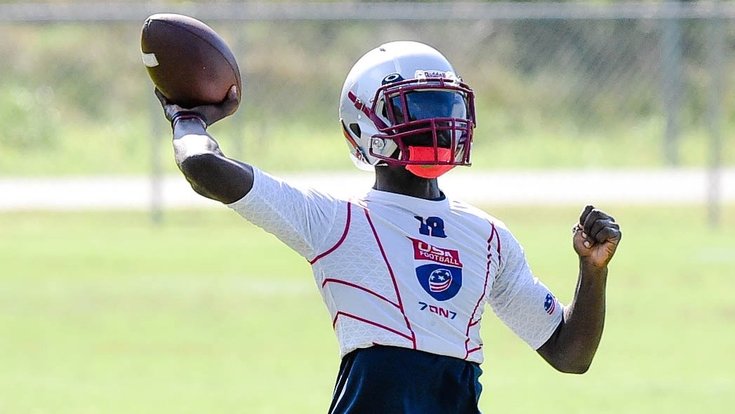 With former Clover head coach Chad Smith resigning in December to take a job at his alma mater, Lane was the overwhelming choice to replace him, according to the Herald.

There’s no hiding that Lane is an advocate for spread offense, which is quite different from the offense that Clover has run in the past.

The team is transitioning from a Wing-T offense that they’ve used since the 1990s to a pass-heavy spread offense that Lane has employed at both Woodruff and Byrnes.

It’s also been the philosophy for nearby Northwestern High School (Rock Hill, S.C.), a participant in the upcoming USA Football 7on7 hosted in partnership with the Carolina Panthers, and owner of numerous state offensive records thanks to a potent Air Raid scheme.

Going from one end of the offensive spectrum to the other is no easy task. Here’s what Lane is stressing this spring to ease the transition:

In total, Lane is attempting a college-like approach to rebuilding a program and establishing roots for an entirely new offensive system.

“I mimic how colleges prepare their kids. It wouldn’t matter if they had been spread all along,” he said.  “That’s just how I practice.”

Stephen Spiewak contributed to this report.