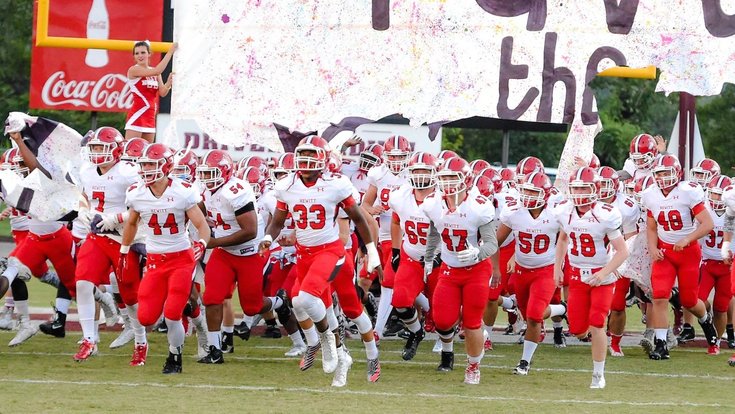 The National Federation of State High School Associations, the governing body for high school sports, has made some rule changes for the upcoming football season.

For blindside blocking, this means officials will assess a 15-yard penalty for a hit on a player who is not carrying the ball and “does not see the blocker approaching.”

The NFHS expands on the reason behind the rule by saying, “contact by a blocker against an opponent who, because of physical positioning and focus of concentration, is vulnerable to injury.”

The “pop up” onside kick rule states, “a pop-up kick is a free kick in which the kicker drives the ball immediately to the ground, the ball strikes the ground once and goes into the air in the manner of a ball kicked directly off the tee. Such kicks will be penalized as a dead-ball free-kick infraction.”