Rub concepts: How to defend them, and how offenses can counteract it 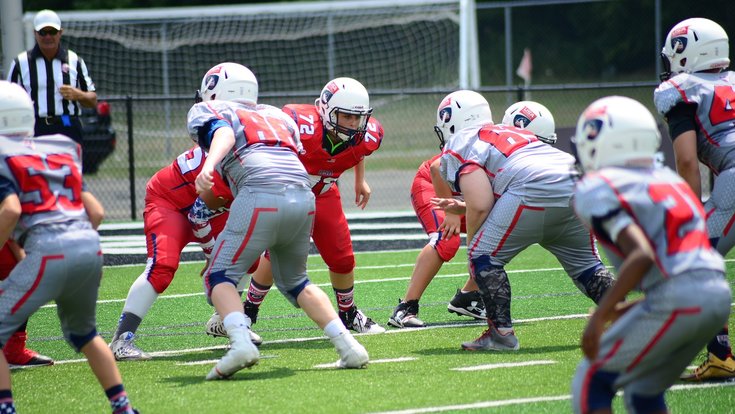 Offensive coordinators call them rub concepts. Defensive coordinators call them illegal pick plays. Whatever you call them, they are hard to defend, especially near the goal line, when teams usually play bump-and-run man coverage. Offenses take advantage of aggressive man-to-man coverage by having receivers run routes in close proximity to each other in “hopes” that one receiver would get in the way of a defensive back trying to cover another receiver.

There are quotations around “hope” because, in reality, offenses are designing these plays and training their receivers to essentially set screens to get their teammates wide open. Technically, it’s against the rule to set a pick deliberately, but referees have a hard time judging intentions and they rarely penalize these plays.

How can defenses stop them? Defenses could defend these plays with “banjo” technique. 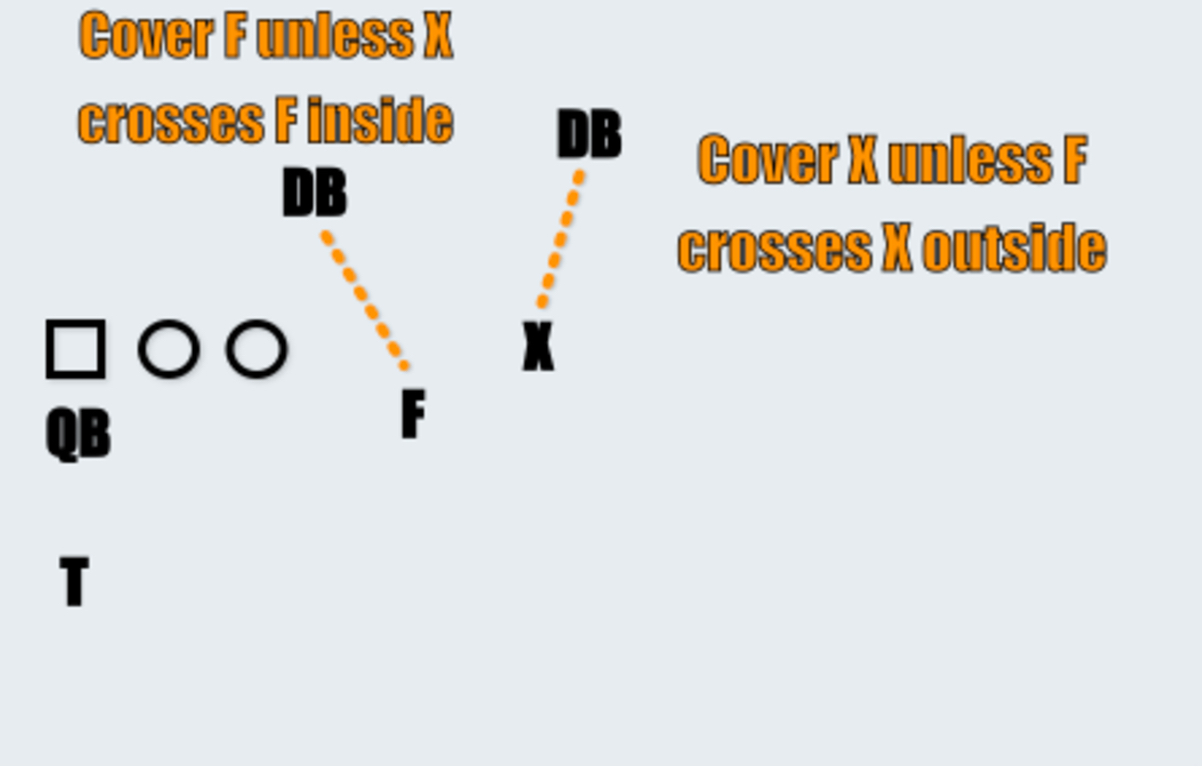 When playing with a “banjo” technique, defensive backs are still playing man-to-man coverage, but will bracket two receivers and take the receiver who releases immediately into their area. 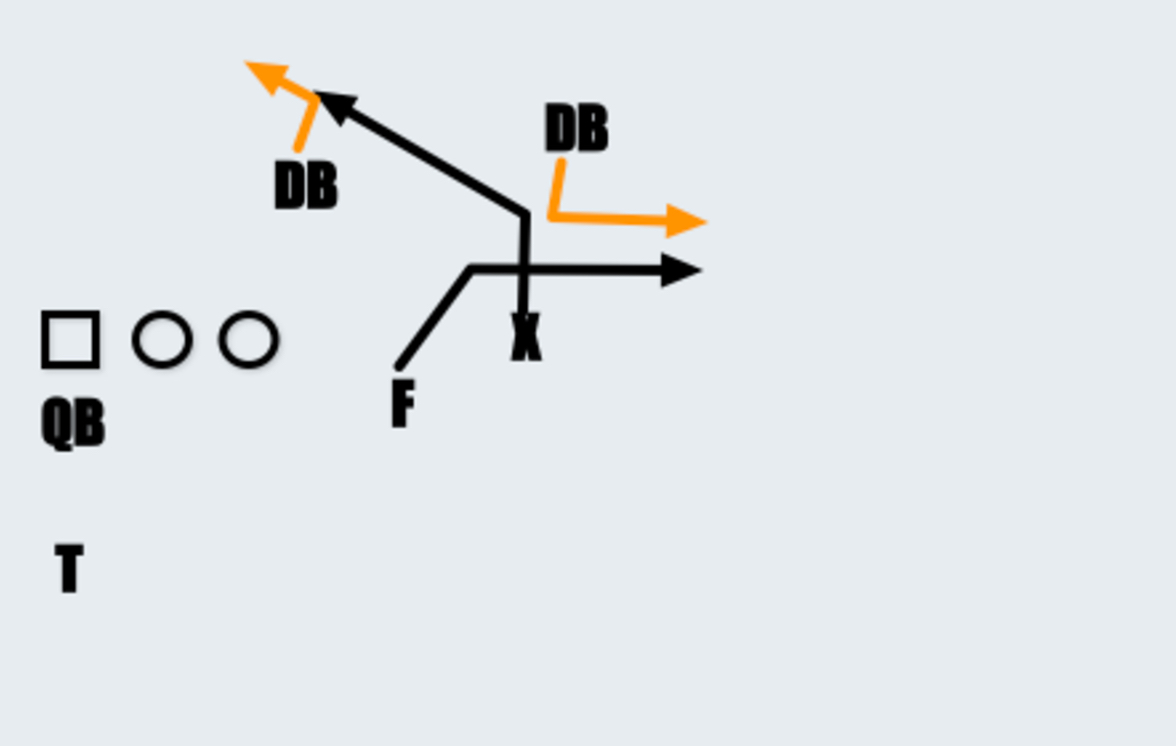 In this case, the DB on the inside switches assignments with the DB on the outside because the offensive players they were originally assigned to criss-crossed.

Another way to defend rub concepts is to have one DB press while the other plays off coverage. By having the DBs play at different levels, they could potentially avoid the pick. 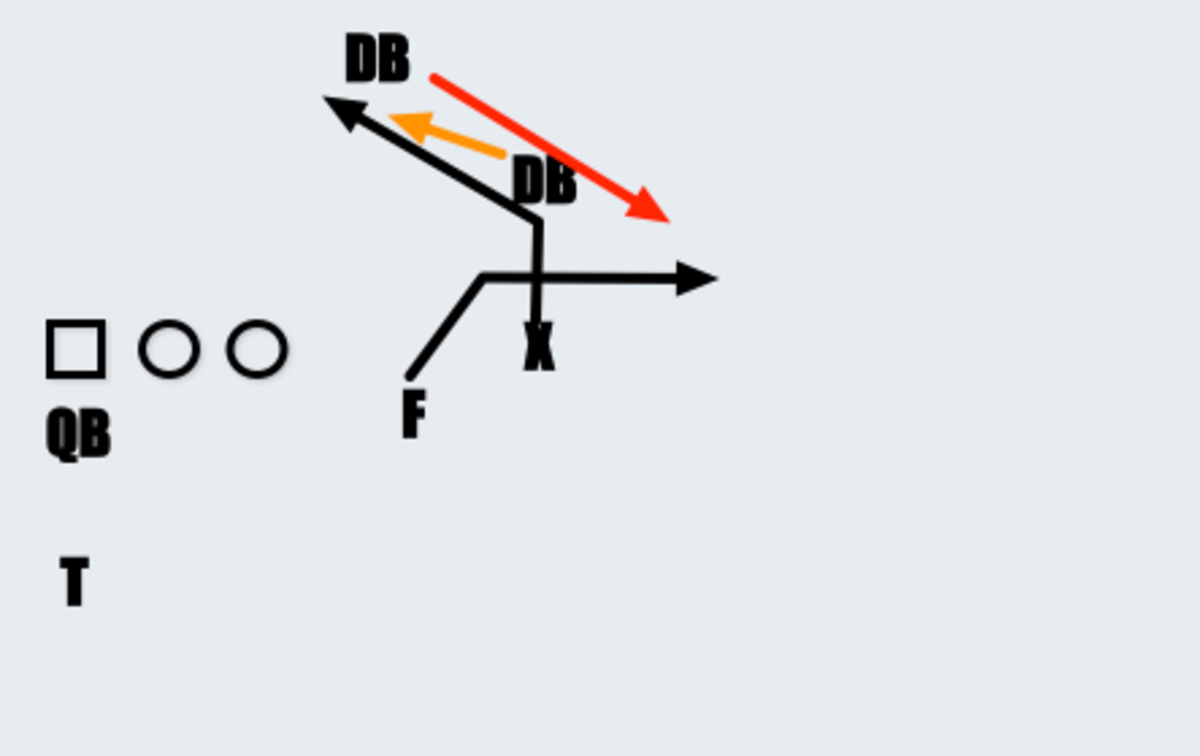 The DB that is playing off coverage has to drive toward the receiver that he is covering hard to avoid the pick and close the space between him and his assignment. “Banjo” and a combination of off/press technique could be effective ways to play rub concepts if coaches teach it correctly.

Offenses have responded to these defensive techniques with pivot rub concepts where receivers will give an initial look for a regular rub concept, but one of the receivers will pivot away, which could disrupt how DBs are taught to defend these plays.

In this clip, the Lions are practicing this type of play with coaches simulating defenders. The offense first gives a look of a similar pick play to the first GIF on this article.

This concept would have been equally effective against banjo coverage. 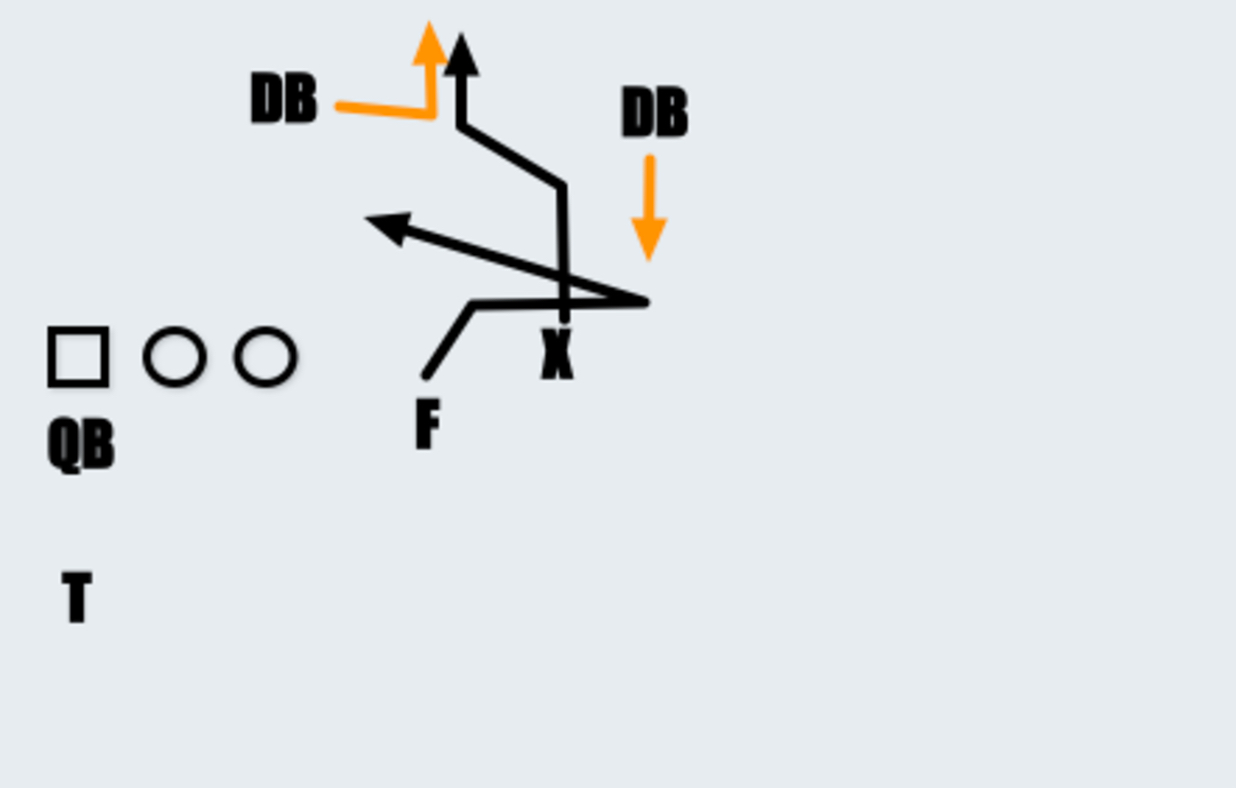 However, the outside receiver breaks back outside and ironically the DB ends up getting picked anyway, just from the opposite direction that he initially thought.

Another benefit of the Lions' pivot rub concepts is that it could make a defensive player distrust what he is taught. They spend countless amount of practice time learning their rules and techniques to defend rub concepts, and then the offense is able to get wide open regardless. Once a defense starts to distrust its scheme and technique, the offense has won the mental battle.