Player rotation can be the difference in the fourth quarter 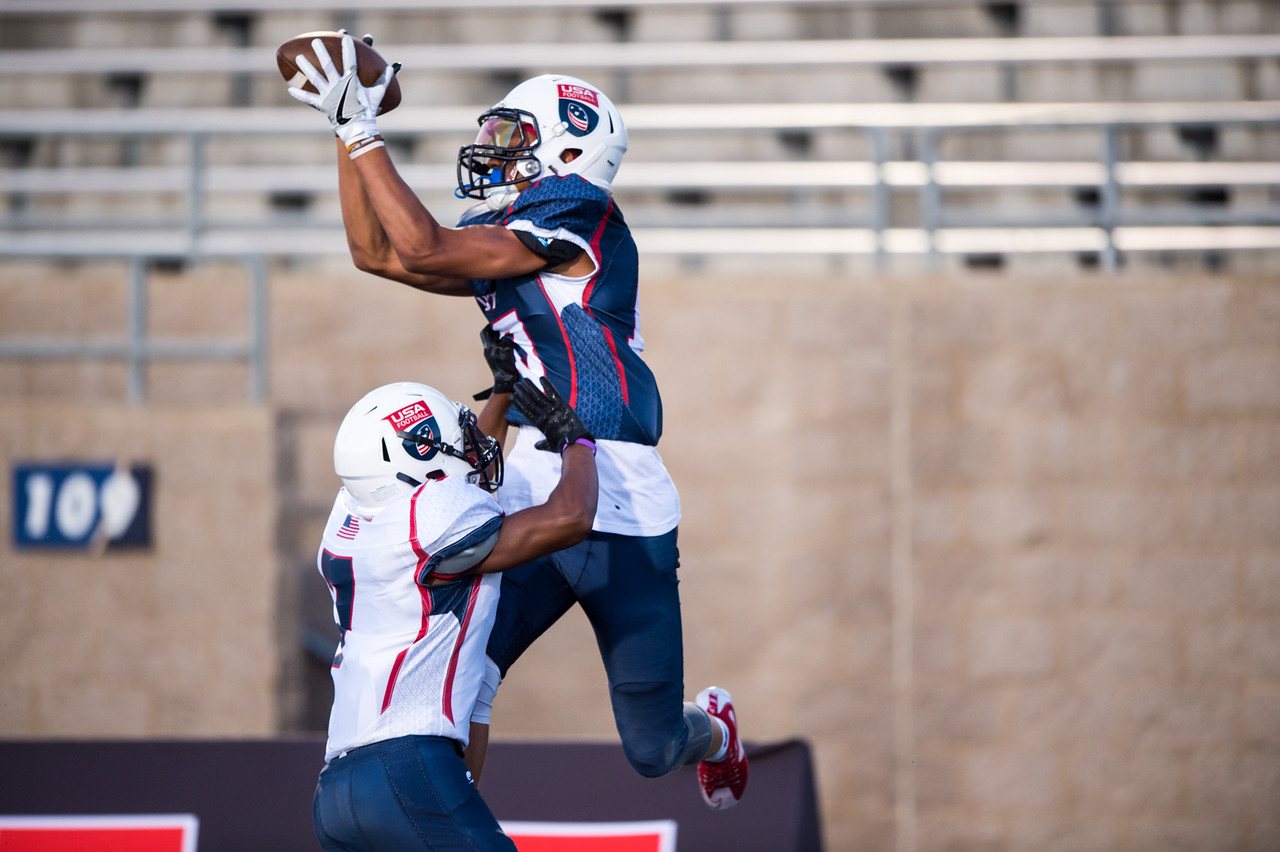 Has your team thought about rotating your receivers to keep them fresh throughout the whole game?

Clemson's offensive coordinator and wide receiver coach, Jeff Scott, thinks this may be the reason Clemson has been so successful.

Coach Scott compared it to a boxing match. Let's say you're about to enter a 10-round fight, however, each round you rotate in a new boxer, someone who is fresh and hasn't been worn out, the chances of beating your opponent who has fought in every round increases.

If teams, such as Clemson, have multiple wide receivers in their rotation and constantly rotate them in and out of the game, those "fresh" receivers will be covered by defensive backs who have been playing a majority of the game, so fresh receivers wear them down.

However, Ohio State's defensive backs coach, Kerry Coombs, is applying the same concept to his corners.

Coach Combs thinks "...fresh corners are the most effective way to go." Combs referred to a game last season in which they ran three straight vertical Go's with three fresh guys on one corner.

Ohio State’s plan is to have corner rotation throughout the whole game.

Many may agree with this rotation concept, however, some teams don't have the depth chart that teams like Ohio State and Clemson have.

Another issue that teams may run into is a team rotating in their top receiver and while the opposing team is in the rotation of their 3rd or 4th string corner.

Creating a player rotation for a position on offense or defense can be the secret to success, or it can back fire and create an unequal player match up. Either way it could be the difference between wining or losing when it comes to games that are decided in the fourth quarter.