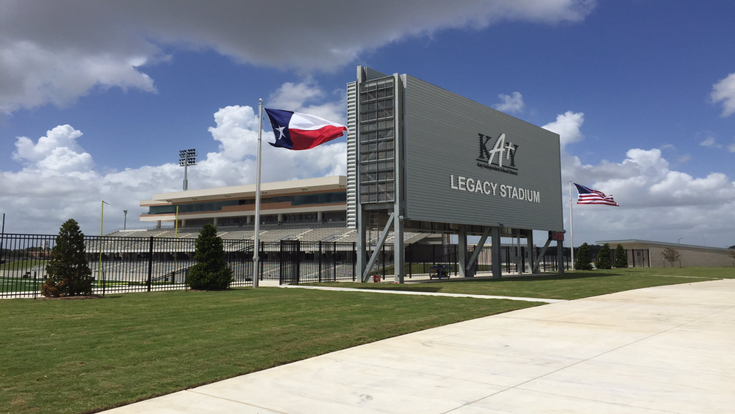 When it comes to football stadiums, money seems to be no object at times.

Teams are building bigger and better stadiums, with state-of-the-art technology each year.

We are seeing the evolution of stadiums throughout the NFL, college football and now high school football.

Legacy Stadium was built right across the street from Rhodes Memorial Stadium, which was built in 1981 and has since been renovated. Games may be played simultaneously in these stadiums, in which case the game being played at Legacy Stadium will kick off an hour earlier.

So what does a $72.1 million high school football stadium include?

But that's not the only thing this mega stadium contains. The exterior lights up in the colors of the home team, as well as a $1.8 million state-of-the-art scoreboard.

Legacy Stadium took two years to build and is the most expensive high school stadium in the country, for now. 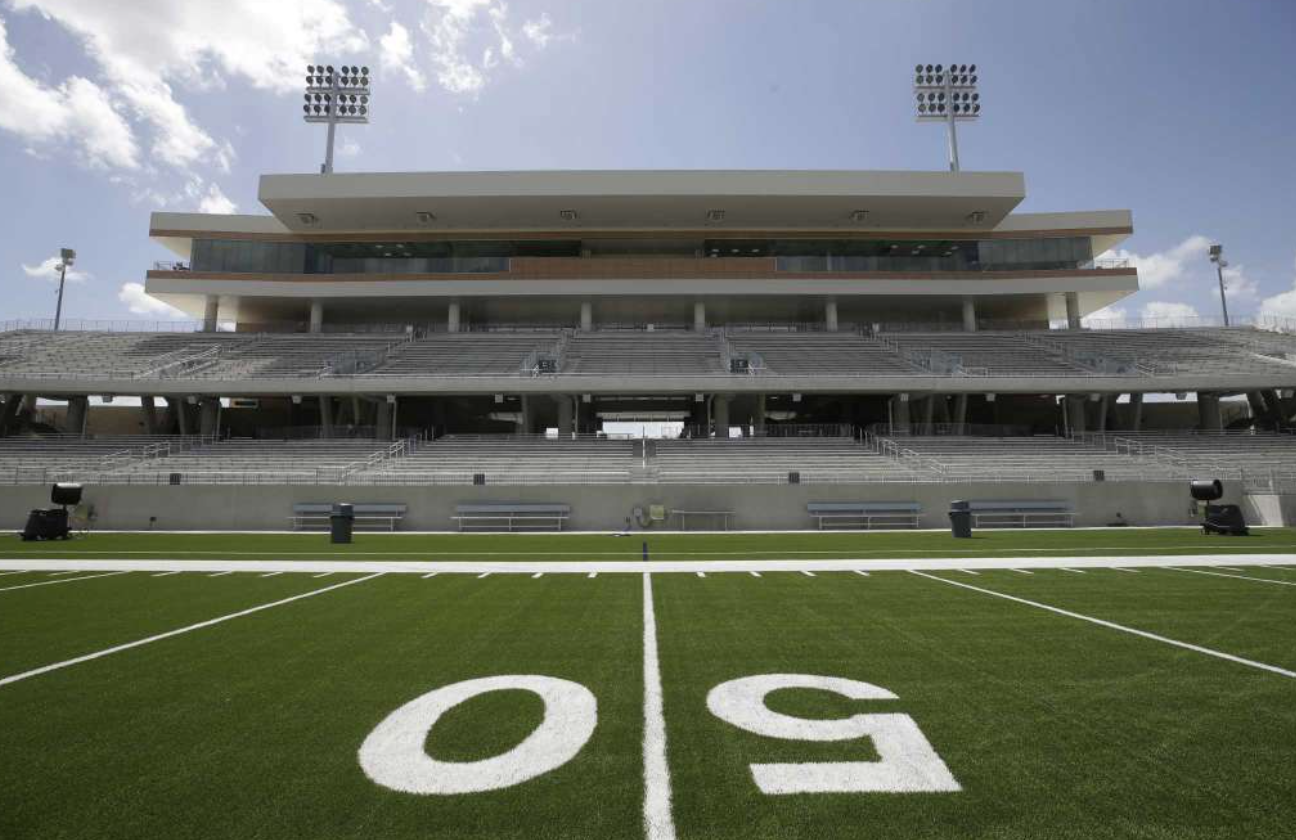 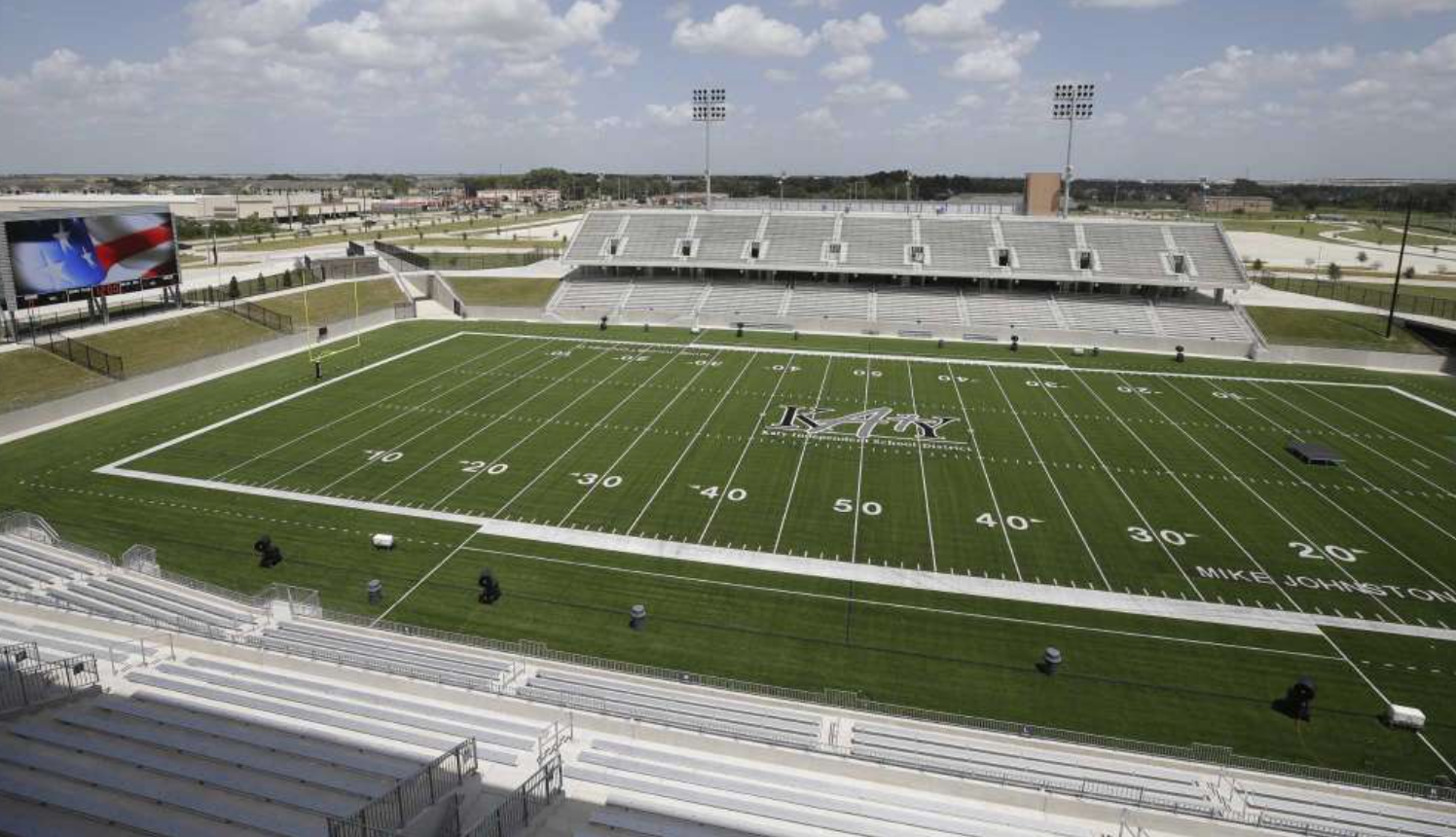 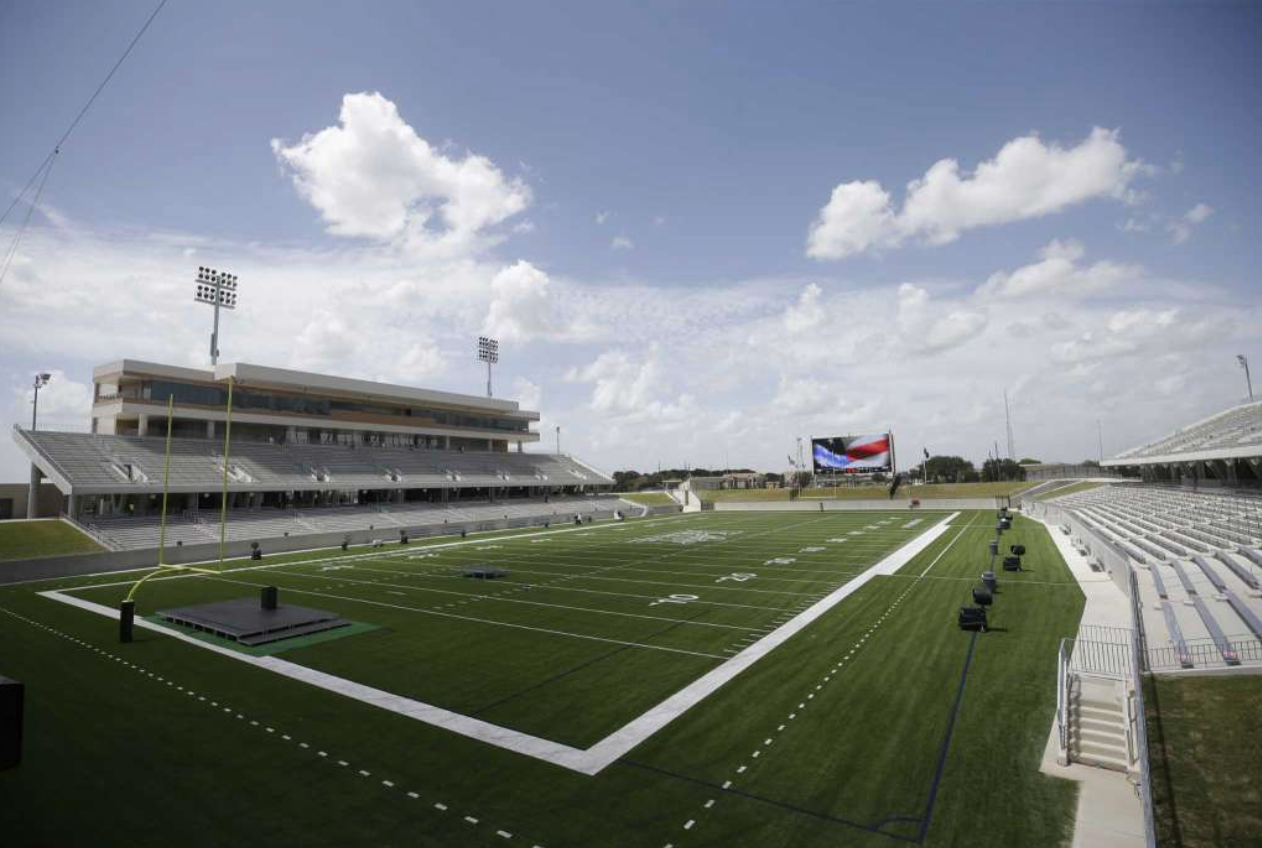 MORE: Check out how Legacy Stadium compares to some of Texas high schools' other mega stadiums.