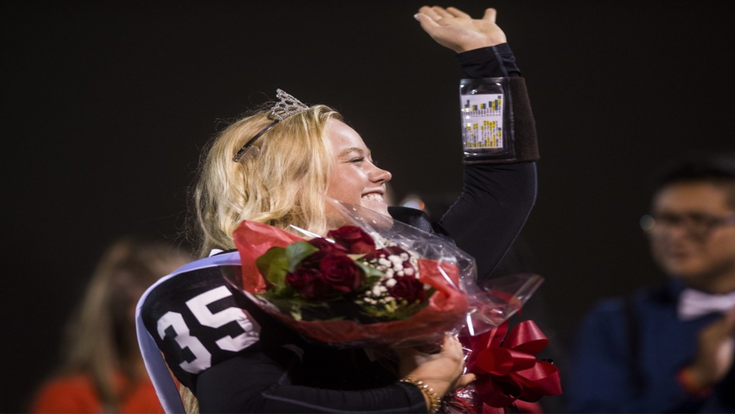 Along with playing football, Woollcott is a multi-sport athlete. She competes in competitive cheerleading, water polo and powerlifting.

Woollcott began playing football in eighth grade, she told MLive.com, "I used to watch football with my dad when I was younger and he has three daughters, no boys," Woollcott said. "I was cheering on the sideline in seventh grade and I hated it and I told him I would much rather be out there with them…”, she has been playing football since then.