Power of Football: How the sport impacts communities across the U.S. 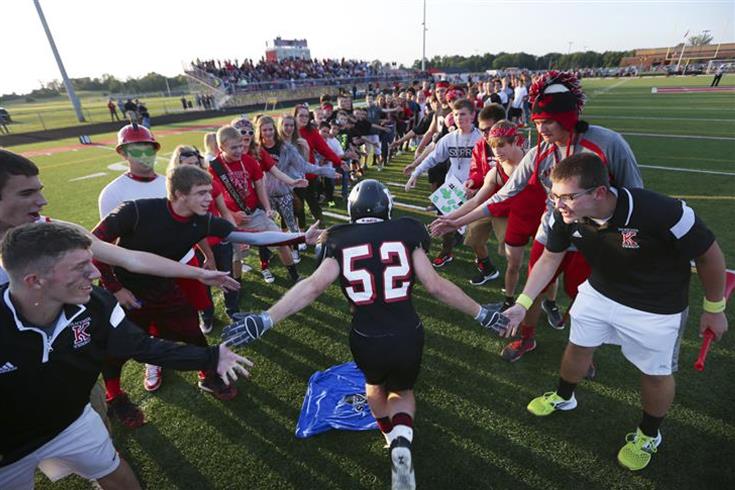 In the halls of Grand Island High School in Nebraska, you’ll find class photos dating to the 1920s, filled with generations of similar faces.

When the Islanders football team takes the field now, you see the new Grand Island, an increasingly diverse community that comes together on Friday nights to celebrate the program and school that helps create tomorrow’s leaders.

Along with last names like Jones, Evans and Hughes, you see Aparicio, Ahmed and Koang. Its players have roots from down the street all the way to Kenya, and they serve as a reminder that we’re all one people, striving for the best possible present and future together.

That is the Power of Football.

It’s a power that unifies cities and small towns across the country, like in Fort Wayne, Indiana, where the Snider High School team gets on the bus every Friday during the season, because it doesn't have an on-campus stadium.

Also, two hours south at Knightstown, where you’ll find the majority of its 2,100 proud inhabitants loudly cheering on the Panthers each game night.

And at Columbus East in the southern half of the state, where a 39-year head coach is responsible for the most successful era in the school’s athletic history.

It's felt deeply in Nebraska at Pius X, where just two head coaches led the Thunderbolts in the program's first 60 years, and a coach who's now in his second season hopes to carry on a tradition that’s produced six state championships.

Then there's Aloha High in Beaverton, Oregon, where passion for football starts at the top and filters all the way down to young players who are just starting to learn the game.

It stretches beyond results on the gridiron. It’s that deep chug of the tuba, part of a talented marching band that wows the home crowd and visitors alike; the flurry of pom-poms from vibrant cheerleaders who get the fans to their feet; that wild student section whose themed attire and infectious enthusiasm feed the atmosphere; and from die-hard senior citizens seeing their 300th game to wide-eyed toddlers witnessing their first. 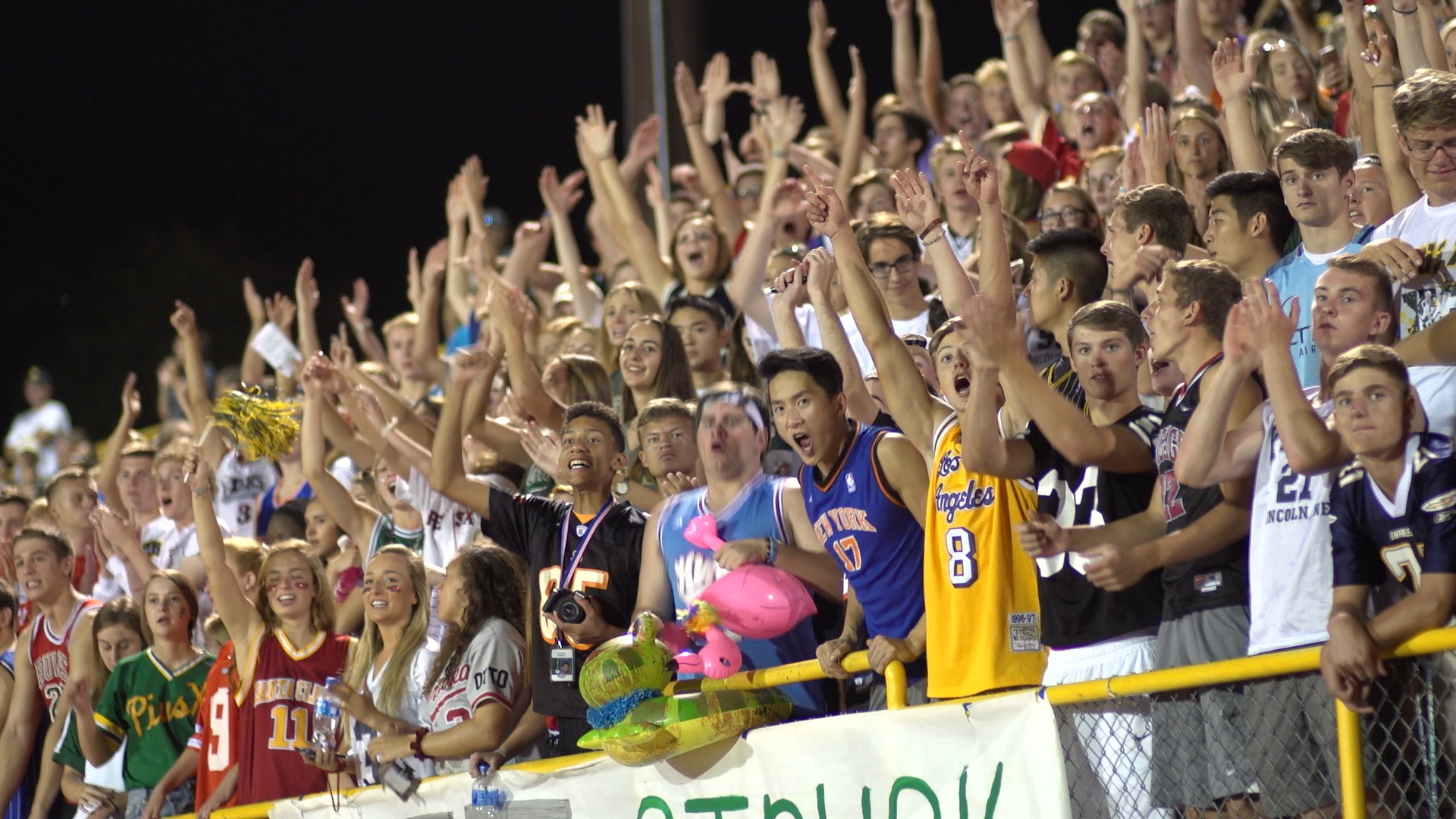 It’s there every Friday night in the fall, from Maine to Hawaii, Texas to Alaska. It’s present in the offseason, as the calendar resets, a senior class departs and a new team seeks its own destiny.

It’s about legacies, memories and perhaps most of all, relationships that last a lifetime.

That is the Power of Football.

Power of Football, a program powered by USA Football, highlights how the game continues to lift and capture the imagination of students, families and towns across America, unifying them in exceptional ways and transcending societal differences. Watch the stories of six high schools across the U.S. at poweroffootball.org, and share your own stories on social media, using the hashtag #PowerofFootball.