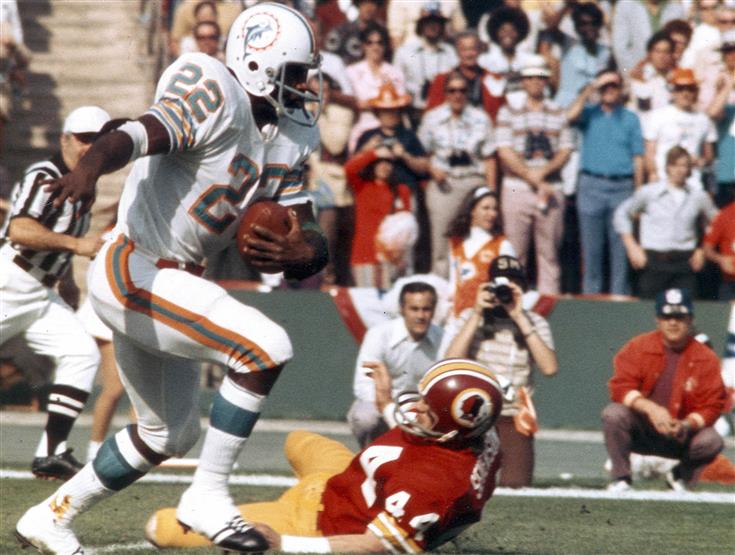 When the final whistle blew on Jan. 14, 1973 at the close of Super Bowl VII, the Miami Dolphins capped the first – and to date, only – perfect season in NFL history, when they defeated the Washington Redskins 14-7 to finish 17-0.

Contributing 34 yards on the ground that day, running back Eugene “Mercury” Morris – then in his fourth season with Miami – witnessed the team’s rise from perennial doormat to one of the greatest ever assembled.

“You can't believe how different things were before [Hall of Fame coach Don Shula],” Morris said. “The year before, under George Wilson, when it got hot here in South Florida, we would swim in the pool instead of practice. When he took over, Shula had us practicing four times a day in that heat. He had a vision for us and he was going to get us there no matter what.”

At the start of almost every football team's season, when listing their goals, some derivative of “win every game” is usually pretty high on that list. Seasons are long, though, and adversity and missteps can happen at any time.

For many, the dream, the goal, the wish of a perfect season often goes unfulfilled. Only a select few go through the college season unbeaten, the same for high school. In the NFL, there's only been one.

“What you have to understand, for us, the word 'perfect' was never uttered by us,” Morris said. “For us, this was the culmination of a four-year process. We had a goal and Shula reminded us of that at every step of the way. As a team, we wanted to accomplish it. There wasn't one guy on our team who didn't have the same vision in mind.” 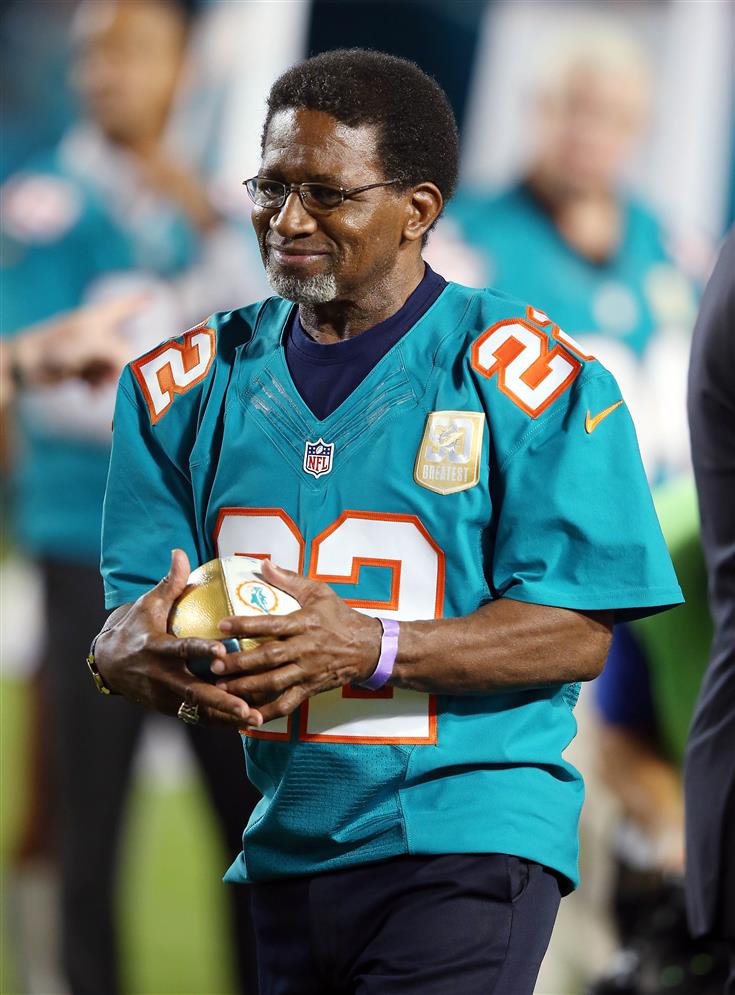 When Morris speaks of the four-year process, he's referring to the season before Shula got there through the culmination of their Super Bowl win. In 1969, Miami finished with a 3-10-1 record and was last in the AFC Eastern Division. After Shula came in the next spring, they went 10-4 and qualified for the playoffs. In 1971, they were in the Super Bowl.

“We went into Super Bowl VI against the Dallas Cowboys and we thought that we had made it,” Morris said. “Considering where we had come from, to be at this level, was incredible for us.”

Miami lost that game 24-3. The loss was bitter for everyone on the squad. When they showed up for spring practice, Shula had the team watch film of the Super Bowl, and pointed out every mistake, missed opportunity and mental or physical error. When he was done, he asked them one simple question.

“He asked us if we wanted to always carry this feeling we had right now with us forever, or if we wanted to do something about it,” Morris said. “From that moment on, we put in the work. We practiced over and over and over. He wanted us to have our plays down until they were second nature. That practice, that dedication, that commitment to hard work is what made our team special.”

Morris and his teammates never set out to be “perfect.” That was simply a byproduct of Shula's leadership, and their desire to never experience a loss like that again.

“It never occurred to us that going undefeated was a goal,” Morris said. “We just went out there and wanted to win. The first time anyone on the team used the word 'perfect' was when it said we had won the Super Bowl and it said that on the scoreboard. Perfection is a myth. Winning isn't.”

This year, the Miami Dolphins celebrate the 45th anniversary of their undefeated season. After all these years, Morris knows the lessons he learned under Shula as part of Miami's magical run still apply.

“The most important thing that he taught us back then, and it still applies to this day, is that you get out what you put in,” he said. “I think kids, high school and in college, can really apply that lesson. Practice, hard work, dedication, these are the things that separate teams. To be great, you have to practice being great. It's as simple as that.”