Placing your child on injured reserve is never easy 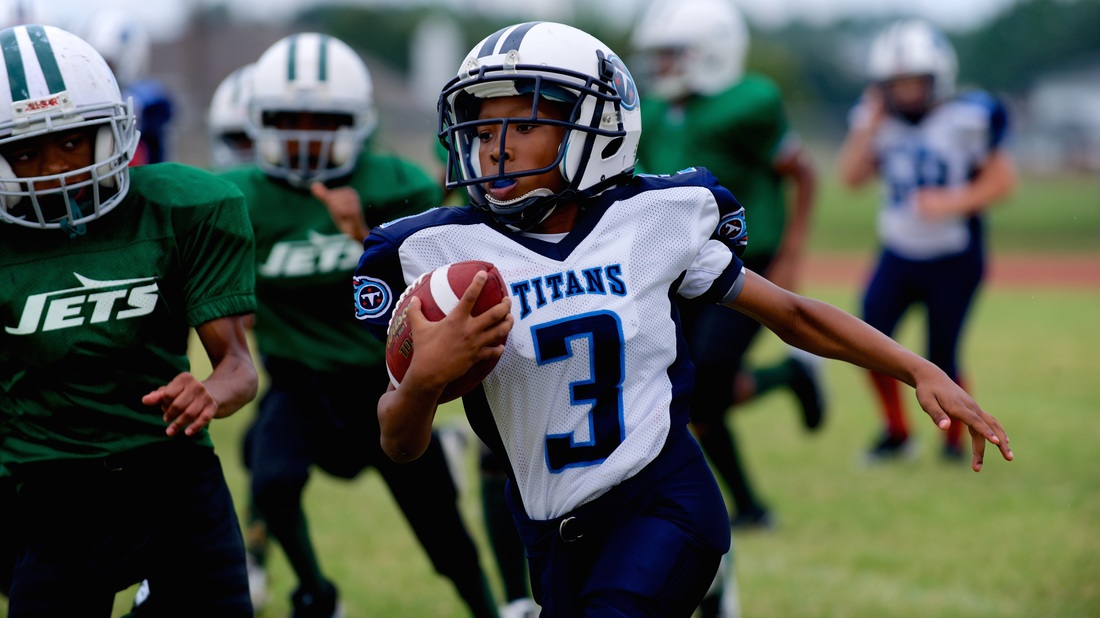 The injury bug has struck our household, and what's made it a challenge for all involved is the fact that it’s an injury our son probably could play through.

The only problem is, it’s also the type of injury that won’t heal if he does. The doctor’s orders are to sit with no physical activity – sports, recess, roller skating birthday parties, table tennis with Dad in the basement, school outings at the local trampoline park, etc. – for the next two weeks.

The timing couldn’t be worse, as his team heads into a mid-season tournament, relying on his presence on the court in many ways. To add fuel to the frustration, all the other prohibited activities I listed are scheduled during the same two-week healing process.

Here's how we're handling it.

There is no negotiating

I’ve always been the type of person to follow “doctor’s orders,” whether it’s dealing with my own situations or my kids.' So we told him there was not going to be any debate about what he can do or when he can come back. What the doctor says, goes. End of discussion.

Like with many situations dealing with our kids, sometimes we forget the simple explanation of, “Because the doctor said so,” just isn’t enough. We explained that it could've been worse. The surgery they thought he might've needed would've ended his season. We continued by reminding him that if he doesn’t take the time to rest, that might still be the outcome. The explanation seemed to help put the two-week layoff into perspective.

It was his suggestion that we still go to the tournament and support his team, and I thought that was a great idea. His teammates will appreciate him being there, and it'll give him an opportunity to watch how they interact during a game from a different perspective. Sometimes the best way to see how you can improve your own game and ultimately help the team is to watch them play without you.

RELATED CONTENT: What you should know about the football injury rehab process

Dealing with illness or injury at any time of the season is never easy. It’s even harder when the type of injury is one that your child could maybe play through in the short term. However, like in any situation, our child’s long-term health and well-being has to be the top priority. Therefore, it’s important as parents that we approach our child’s condition not as his No. 1 fan, but rather as his loving parents.