Why the most talented players aren't always the best players 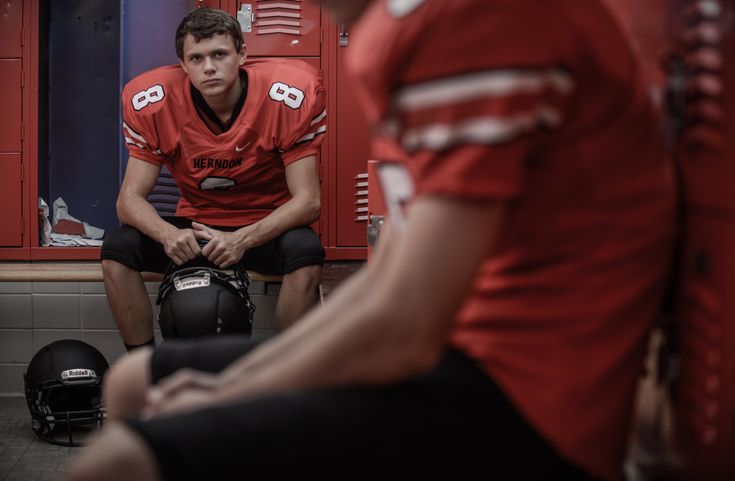 A player showed up to spring practice, and it was like a celebrity had joined us.

Teammates gawked as he warmed up. Whispers about his skill ran rampant through the locker room.

When it came time for the spring game, he performed like an all-star: One interception and seven tackles at safety.

Then that was the last we saw of him.

I have played with and coached dozens of talented players who never saw the field. Some became ineligible because of grades. Others got distracted and trouble found them. Still some just faded away and stopped caring.

This individual was one of the most physically talented players to step on a football field. But he never stuck with it. Instead, players who worked hard year-round and didn’t give up were the ones who got to play in games. He didn’t want to put in the work through the hot summers, so he quit.

Young players who haven’t honed their skills can be intimidated by more mature athletes. Some young players look at the larger ones and think, “I could never be that good. Why even try?” Of course, as coaches and parents, we know this isn’t a healthy mindset. We want every player to practice and compete like they are preparing for a starting role.

RELATED CONTENT: How to learn as a coach from self-reflection

Here is how we ingrain the belief that the most persistent players, not necessarily the most naturally gifted, are the ones who achieve success.

Winning teams are not always the most talented. They are the ones who work together the best. Use these strategies to get the most out of your players who need to rely more on hard work than natural talent.

Mike McCann played football at Charleston Southern University from 2004-08. He recently published a book about his time at CSU, the lessons he learned and the incredible true story of the 2005 team. Learn more about it at “Believe EG21: Play Like There Is No Tomorrow.” Mike is an author, entrepreneur, football coach and philanthropist residing in Charleston, S.C.