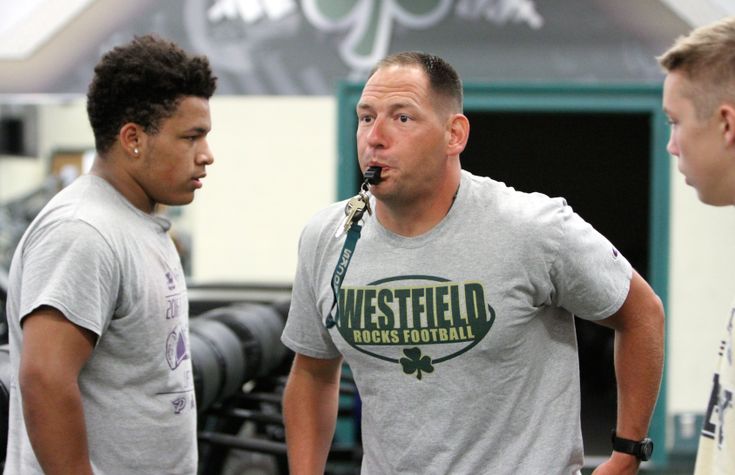 As coaches, we all want the offseason to mean something. Well, let’s face it. There is no offseason anymore in football.

With constant clinics, research, conditioning, staff and self-evaluations, this time period has become a conduit to the actual start of the season in the summer. But make no mistake: This time is vital to the development of our programs.

RELATED CONTENT: How to build mental toughness for high-pressure situations

One thing we did at X&O Labs was research what successful programs do in the offseason that equates to success during the season. We targeted a specific demographic of high school coaches - those who'd won more than 75 percent of their games during the previous three seasons and won at least two championships (division, league or state). Here’s a look at what the coaches attributed to their success:

1. Develop a mission statement: We found that 71 percent of these coaches have a written mission statement that they use in their programs, and they post it where it’s clear to see. What they create is uniquely their own and catered to their own situation, but the point is simple - how can you get somewhere without having a plan?

2. Be a great communicator: We presented this data pool with the question, “What is the most underrated trait of being a head coach?” Communication skills were the No. 1 answer, topping the next two popular choices of off-field management skills and time efficiency. The lowest responses were knowledge of the game and scheme development. Many coaches said if you can’t explain to a player the “why” behind what you’re doing, you won't get the most of out of them.

3. Keep tabs on your staff: Forty-two percent of the championship-winning coaches meet with their entire staff between six to 10 times during the offseason, from January to July. This doesn’t mean 58 percent don't meet at all. In fact, the lowest percentage (19 percent) still meets with their staff at least three times during this period. Topics include offseason conditioning, installation of offense, defensive and special teams schemes, player development, fundraising and other team activities.

4. Be resilient in a plan for success: This was probably the most interesting thing we found, as 26 percent of coaches who've won between six to 10 titles have either been fired or asked to resign as a head coach. It’s a lesson in perseverance and in believing in your philosophy, which also reminds me of a classic Nick Saban quote - “Be like the grass. The more they stomp on you, the tougher you need to become.”

Personally, I took great value in this research because I felt this is the groundwork in laying a successful football program foundation. I try to glean as much information as I can from those who had success and came to the realization that doing these simple things right now can equate to championships next season. It’s hard to argue with the facts and the research behind it.

Mike Kuchar is co-founder at XandOLabs.com, a private research company specializing in football coaching concepts and trends. Reach him at mike@xandolabs.com or follow him on Twitter @mikekkuchar.

This is an updated version of a blog that originally published Feb. 5, 2015.