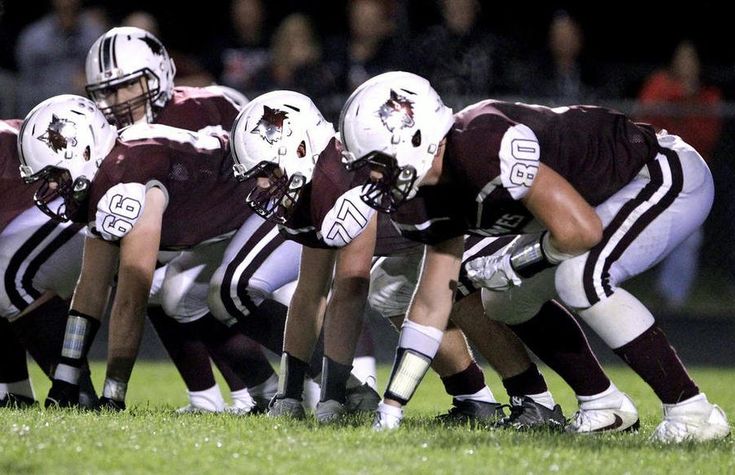 Our society celebrates individual achievement, which is why football is such a beautiful contradiction.

Unlike everyday life, success in football is predicated on collective achievement rather than individual success.

It’s easy to forget, especially since NFL stars are often praised for their individual performances, that football is founded upon collective teamwork. Without everybody on the team pushing in a singular direction, the cumulative effort is wasted.

When successful, no position group better embodies quality communication, teamwork and camaraderie than the offensive line. In many cases, successful teams are built around the big guys up front, which in turn creates the character of the team.

The 2016 resurgence of the Dallas Cowboys was a perfect example. When Tony Romo suffered a back injury during the preseason, many forecast a doomed season for America’s Team.

However, led by a rookie backfield, the Cowboys went 13-2 to win the NFC East. The reason? According to owner Jerry Jones, the offensive line.

“I’ve always thought the character of the team, if you look back at the success we had in the early '90s and the makeup of that line, we didn’t see it at first, but that offensive line - (Troy Aikman, Emmitt Smith and Michael Irvin) will be the first ones to tell you - was the difference. That reminds me of what we are depending on here,” said Jones to baltimoreravens.com.

Jones was correct. Pro Football Focus ranked the Cowboys’ offensive front best in the league for the second year in a row that season.

The old adage that success on offense begins up front is just as true in high school football as in the NFL. This is why it's imperative that offensive linemen learn to communicate and work together.

This is an updated version of a blog that originally published December 9, 2016.