Building an offensive line: What it takes for high school linemen to play college football 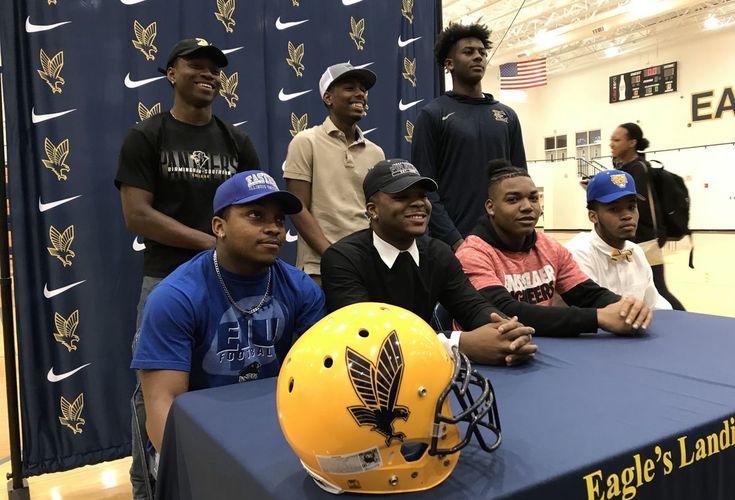 Coach Herb Hand has established some of the most explosive offenses in NCAA history. In 2016, he reunited with Gus Malzahn at Auburn University as the offensive line coach. There are certain things he seeks when recruiting offensive linemen.

While breaking down film, Hand puts a heavy emphasis on linemen who exhibit flexibility.

Thus, flexibility is an integral part of any offseason regimen and a key to extending a lineman’s playing career.

The second item that Hand looks for is foot movement.

As a result, linemen should continually work on footwork and technique during the offseason. Simply working agility and speed ladder drills aren't enough, because these drills don't practice the “cleats in the ground” technique that Hand mentions.

“We want guys that are tough guys and understand the physical aspect of the game, guys with a finisher’s mentality," said Hand.

“Probably the most important part of it, and it’s becoming more important as time has changed in the last 15 years or so, is that you want guys that love football. I want guys that love the game. When you get to the college level, you better love this game, because it's a huge commitment.”

Hand also offers insight into the best methods for developing a highlight video.

“Make sure that the first three minutes have some 'wow' factor that makes me want to watch the rest of it. If the highlight doesn’t catch my eye, I’m probably not going to watch the game film,” Hand said.

Hand’s recommendations for developing an effective highlight reel include displaying an ability to:

This is an updated version of a blog that originally published Jan. 3, 2017.