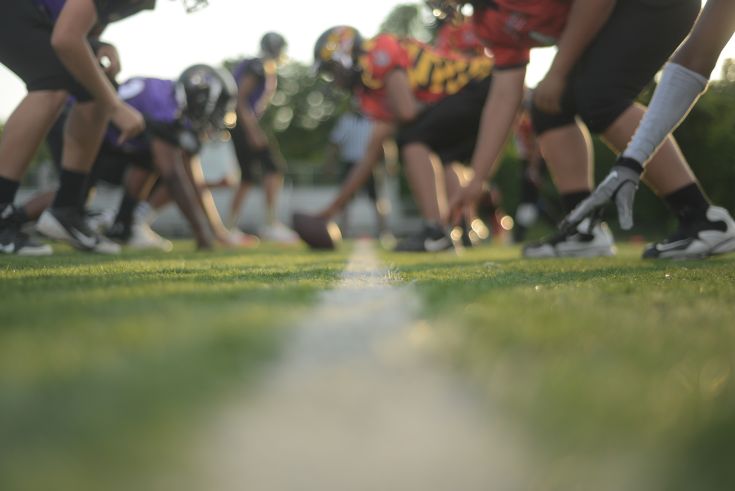 Today’s guests on the USA Football Coach and Coordinator podcast are Hal Mumme, a 27-year coaching veteran who’s currently the offensive coordinator at Jackson State University, and A.J. Smith, Jackson State quarterbacks coach. Mumme, who took the Jackson State job last fall, has coached at several levels of college football, including Kentucky, where in 1998 he became the first coach to take the Wildcats to a New Year’s Day bowl game since Bear Bryant did it in 1951. He might be best known for developing the “Air Raid” offense. In today’s podcast, Mumme and host Keith Grabowski talk about using virtual reality, the Air Raid offense and more.

1:10     Why Mumme went the switch from head coaching to being a coordinator

3:05     Smith talks about his relationship with Mumme

4:05     How Smith is using virtual reality technology to teach the offense

5:40     How the players have received the technology

11:30   How the technology Smith uses has evolved

13:15   How virtual reality is more relatable to players than traditional game film

17:40   How you apply this technology to any sport

22:30   How other coaches can use similar technology to run a more efficient practice