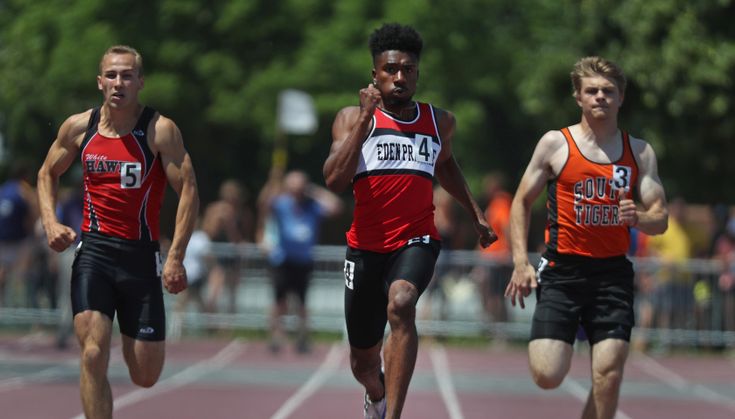 There’s an old saying that you can’t teach speed. That's not true.

By minimizing wasted motion and employing proper footwork, track and field athletes have built speed and burst for centuries.

Kyle credits track as a major factor in the success of his football program.

“The first state championship we won was against Cincinnati Princeton (in 1988), and I think they thought they were going to run right by us. Our whole secondary was track guys, even the linebackers. Very early in the game, they sent their all-state running back down the sideline against one of our linebackers. The linebacker (Adam Bonsky) was a high-hurdler. He ran right with him and intercepted the ball.”

Track coaches know the ins and outs of speed and how to limit the variables at finding top acceleration. One small mistake in form can make or break a race, just as it can be the difference between running away from tacklers or catching up to a ball carrier, and not. Refining technique on the track carries over to the football field.

A runner’s speed out of the blocks has a great influence on finishing times. Trimming a fraction of a second off the start can be huge in the 40-yard dash. For football, the action of coming out of the starting blocks is similar to getting off the line of scrimmage. Both require speed and power generation from a dead stop. Flying starts – used mostly by relay runners – are a common track drill that translates directly to how receivers and defenders must go from half-speed to full speed in the blink of an eye.

Many football players are all about force, running like they're bowling balls knocking down pins. Track athletes seem to glide effortlessly down the field. Track teaches runners to relax the body and exert the minimal amount of energy to attain top speed, increase productivity and conserve energy.

This is an updated version of a blog that originally published March 15, 2015.