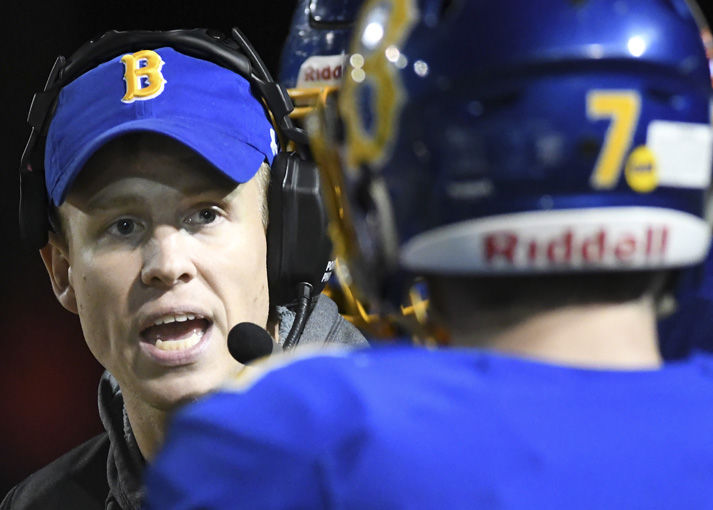 Before coming to Blacksburg, Wells spent one season as a head coach at Colleton Preparatory Academy in Walterboro, South Carolina. Wells was 27 years old when he was hired to be a head coach at Colleton in 2014. Prior to becoming a head coach, Wells spent a year as an offensive coordinator at Virginia High School in Bristol, Virginia. Before coaching, Wells played football at Richlands High School before playing at Emory & Henry College. He graduated from Radford University, where he was a football assistant at Radford High School during that time. Wells also returned to Richlands as an assistant coach after college.

On today’s show, Wells and host Keith Grabowski talk about Wells’ outside-the-box philosophy to formation, his purpose in life, and how he inspires others to follow their passion.