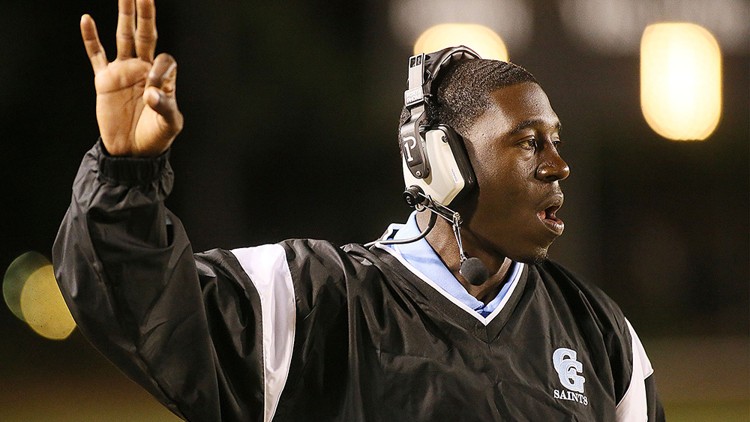 The guest on today’s USA Football Coach and Coordinator podcast is Jermaine Smith, head coach at Cedar Grove High School in Ellenwood, Georgia. Smith is beginning his sixth season as the head coach. He took over as head coach in 2013 after working as an offensive coordinator for Cedar Grove. As head coach, Smith has compiled a 53-13-1 record. The last three seasons, Smith has led Cedar Grove to three semi-state appearances and a state title in 2016.

Before coming to Cedar Grove, Smith spent time as an assistant coach at James F. Byrnes High School in Duncan, South Carolina. Smith, prior to coaching, played four years of college football at Tennessee State. Along with coaching football, Smith is also the track and field coach at Cedar Grove. Smith has won a state championship in 2017 with the track team.

In today’s podcast, Smith and host Keith Grabowski talk about playing with speed, developing young men and preparing them for the future after football.