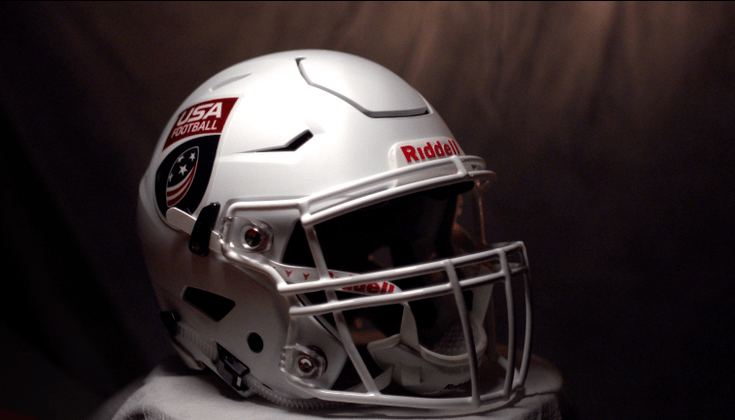 Forty-four high school and college football players spanning 19 states have been selected for the U.S. Under-19 National Team that will compete in the 2018 International Federation of American Football World Championship, USA Football announced today.

Following its training camp July 3-12 at Northern Arizona University (Flagstaff), the National Team will travel to Mexico City for the first of its three games July 14 against Australia. The event – held every two years – culminates with the Gold Medal Game on July 22.

The head coach of the U.S. Under-19 National Team is Matt Hennesy of Pawhuska (Oklahoma) High School. A high school coaching veteran of 26 years, Hennesy enters his first season at Pawhuska. In 2012, he took over a Locust Grove (Oklahoma) program that had won just two games in its previous three seasons, and went 52-18 (.742) during his tenure. Hennesy was defensive coordinator for the 2016 U-19 National Team that competed in the IFAF World Championship in Harbin, China, and was head coach of the 2017 U-18 squad that defeated Canada in the North American Championship.

The United States is one of six nations that will compete for the championship, along with Australia, Canada, Japan, Mexico and Sweden. The U.S. earned a silver medal at the 2016 IFAF U-19 World Championship, as it lost to Canada 24-6. The U.S. has won two of the four World Championships to date (2009, ’14), while Canada claimed the other two (’12, ’16).