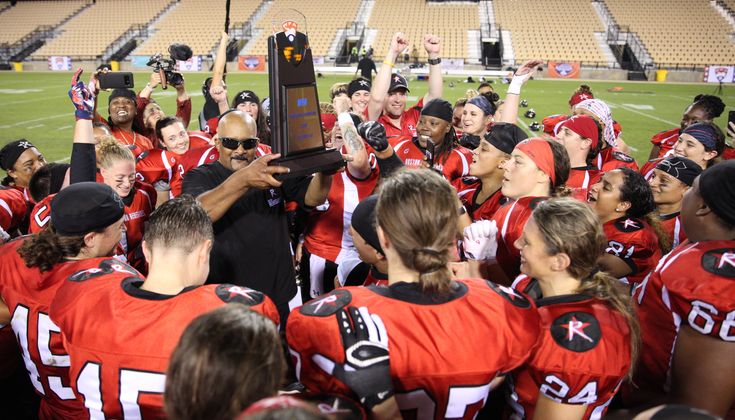 The Renegades upped their advantage in the second period when Cahill connected with wide receiver Stephanie Pascual for a score. Cahill made it 21-0 with a 73-yard pass to Bonds for a TD, which followed a fumble recovery by linebacker Allie Genereux (below).

Los Angeles broke through before halftime with a big play from defensive lineman Angelique Smith.

FUMBLE!!! @_LA_Warriors get the break they needed as Angelique Smith scoops up the ball and returns the fumble for a touchdown. @GoRenegades - 21@_LA_Warriors - 6#WFAChampionship | @WFAfootball

After a score by Renegades receiver Lauren Yung made it 28-6 in the third quarter, quarterback Chantel Niino-Wiggins threw a TD to wideout Lisa King to cut LA's deficit to 16.

Bonds scored her third touchdown of the game in the fourth quarter on a punt return, and Warriors linebacker Suzanne Linn answered with kick-return TD. Pascual closed it with a 41-yard score, and Boston coach John Johnson got the victory bath. 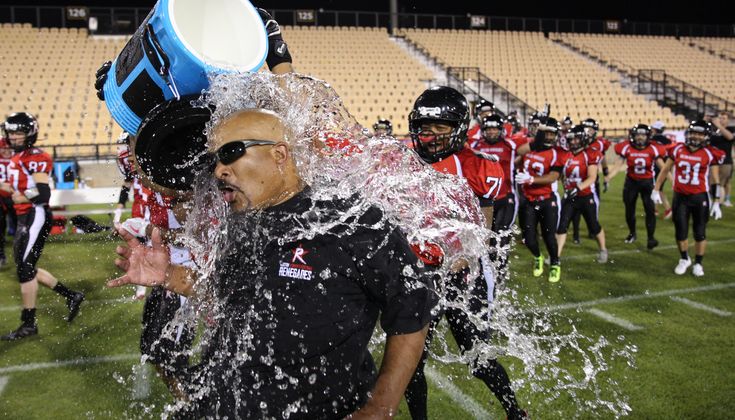