How to recognize when injuries aren’t just soreness 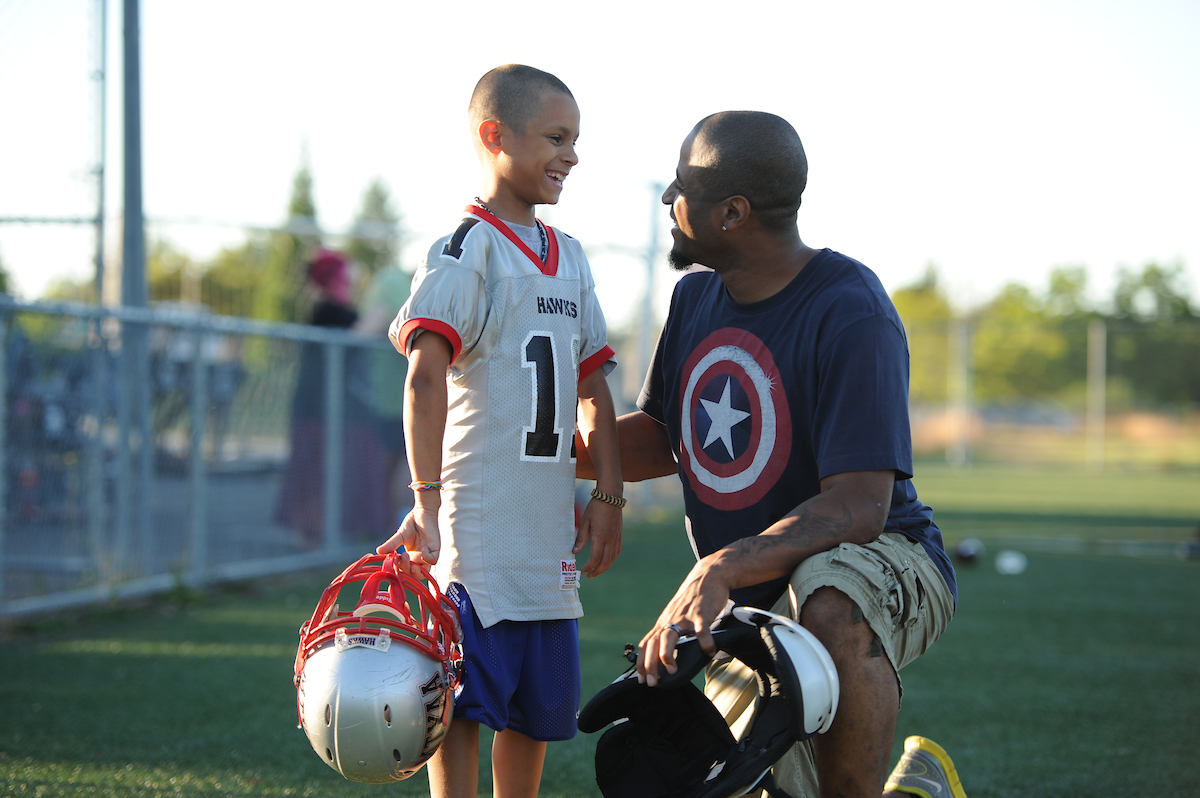 Injuries and soreness are an inevitable part of playing youth sports. And they are even more prevalent at the start of a season when unused muscles are used for the first time in a while.

It doesn’t matter whether it’s tackle or flag football. General soreness, bumps and bruises, and aches and pains are going to occur.

The key is to recognize the difference between natural soreness from lack of use and a real injury. This is vital because guessing wrong might not only result in the loss of playing time now, but could cause further injury down the road.

As a parent, or even a coach for that matter, it’s sometimes hard to determine soreness versus injury with kids because often they don’t know themselves. The natural thing to do when you feel pain is to stop whatever is causing it. During early-season practices, this often means players will stop running because their calves hurt, thinking it’s an injury when in reality, it’s just soreness from not running all summer.

The old adage, “no pain, no gain” is just that -- old. Pain is not fun for anyone, let alone kids. But at the same time, kids who are athletes must understand that some soreness will  probably be experienced during those first practices and that sometimes they have to play through it and realize that doing so won’t cause injury as long as it is just soreness.

RELATED CONTENT: 5 things youth sports parents should think about before the season starts

Sometimes the key is trying to explain to them the difference between being sore and being in pain because of an injury. I like to use real-life examples whenever I can. A pulled hangnail is sore and doesn’t mean you stop writing and skip homework. A severe headache is an injury and might keep you home from school or practice. Or obviously, if your child has experienced a “real” injury, like a broken bone, that’s the example to use.

I tell parents all the time, when in doubt, take your child’s word that they’re injured. Think about how awful you’d feel if what you called “calf soreness” turned out to be something much more severe.

Skipping a practice to recover from an injury, even if it really is just soreness, isn’t going to cost your child a season. But not skipping one when they should just might.

Jon Buzby has been involved in and writing about youth sports for 30 years, originally as a coach and board member with his now-adult son and most recently "just as a dad" with his 9- and 11-year-old sons. Jon is an award-winning writer and his latest book, “Coaching Kids Made Easier,” is available on Amazon. Send comments or future blog topics you'd like to see to JonBuzby@hotmail.com and follow him @YouthSportsBuzz on Twitter.