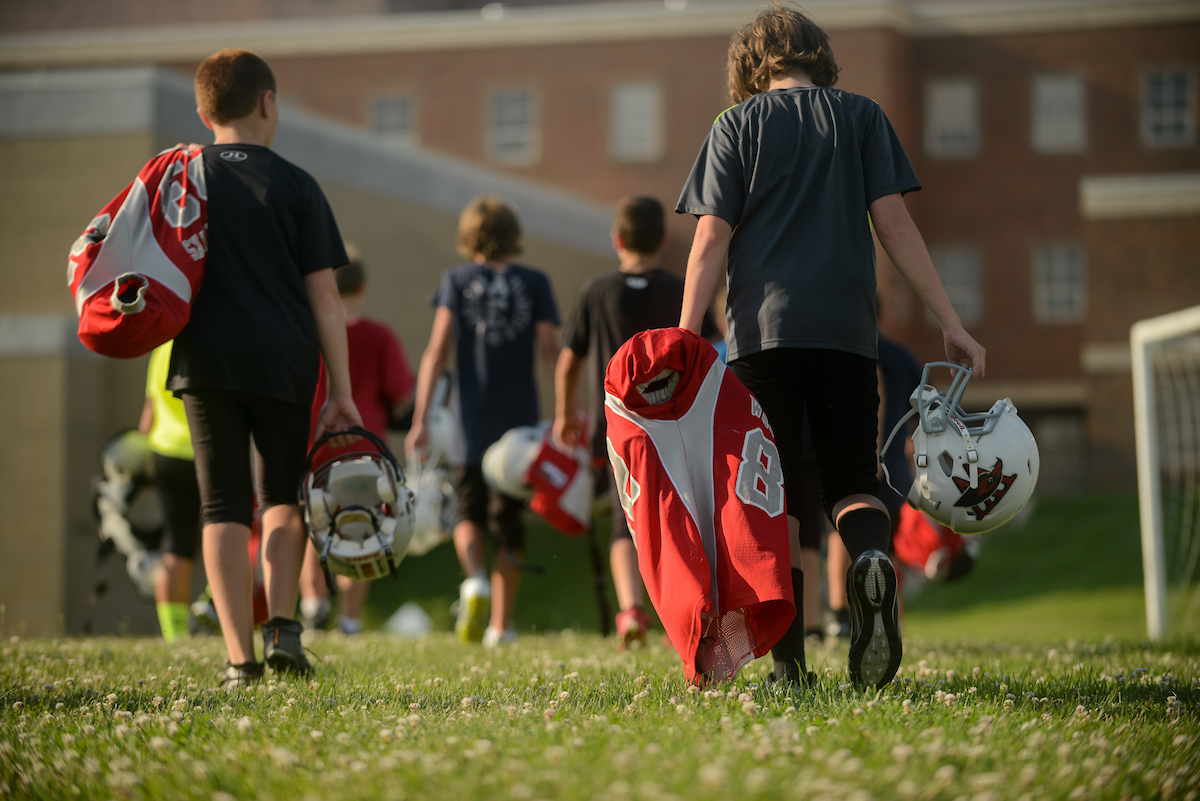 Your child may be an amazing athlete, but athletic talent is not enough for them to achieve their goals.

In a study that is rather long and tedious, author Daniel Chambliss addresses The Mundanity of Excellence as it relates to Olympic swimmers. His conclusions go against the grain of what we often see in youth sports - the idea that kids are naturally talented and their talent will automatically bring them success.

Chambliss says that talent does not lead to excellence. On the contrary, he explains that excellence is mundane.

Excellence is accomplished through the doing of actions, ordinary in themselves, performed consistently and carefully, habitualized, compounded together, added up over time.

I really like the phrase, “the mundanity of excellence,” because it confirms something that young athletes need to know: doing the work day in and day out will lead to success, not a child’s natural skills.

What exactly does the mundanity of excellence mean to your young athlete?

It means that they are committed to doing the mundane, day in and day out if they want to achieve excellence. Practice will not always be fun, and extra work outs will be tiring, but the mundane work, done consistently, will result in excellence.

It means that they cannot rest on the laurels of their natural ability. Sure, they may be fast, may have a good arm, may have great vision for the court or field, but those talents alone can’t result in excellence. Excellence takes work, persistence, and a commitment to the grind.

At the end of his report, Chambliss says this:

After three years of field work with world-class swimmers, I wrote a draft of some book chapters, full of stories about swimmers, and I showed it to a friend.

“You need to jazz it up,” he said. “You need to make these people more interesting. The analysis is nice, but except for the fact that these are good swimmers, there isn’t much else exciting to say about them as individuals.”

He was right, of course. What these athletes do was rather interesting, but the people themselves were only fast swimmers, who did the particular things one does to swim fast. It is all very mundane. When my friend said that they weren’t exciting, my best answer could only be, simply put: “That’s the point.”

We do our young athletes a disservice when we focus on the talent and glory as a path to success. Olympians and those who have succeeded in other arenas of life will tell you that their excellence was not achieved by anything other than grinding through the routine, and not letting the mundanity of it deter them from their desire to succeed.

.Janis B. Meredith is a parenting coach. She provides resources to help parents raise champions. Learn more about how she can help parents Raise Champions.