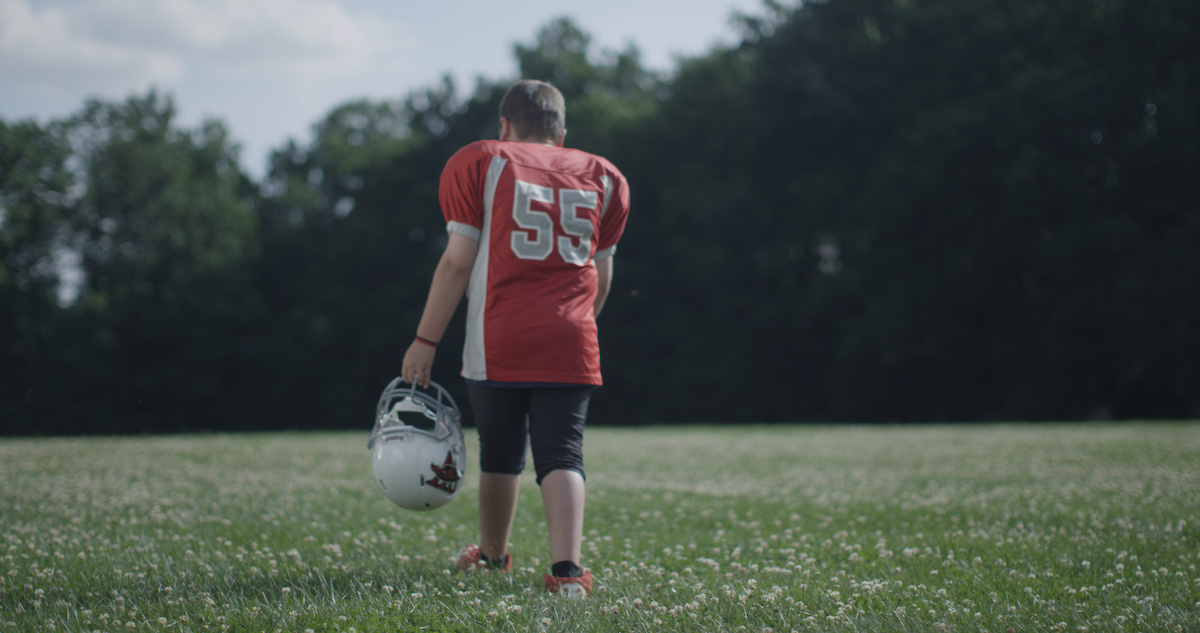 One of the hardest parts of being a sports mom was watching my kids experience failure at something they’d worked so hard to achieve.

It’s often painful for parents to watch their child’s growing-up process because that almost always includes watching their child fail.

When parents think about failure, they tend to think of it in a negative way. They see failure as painful and causes emotional turmoil.

RELATED CONTENT: 5 facts that will help you have a great season

Lately, I’ve been struggling to do something that has failed several times. And the person who’s been coaching me through it encouraged me with these words:

You fail your way to success.

Although those words encouraged me, the fact remains: I do not like failure. Neither do you or your child, I’m sure. But I’ve learned a lot while watching my children struggle through failure as they played sports. I know now that there’s a lot to be said for not always having immediate success.

Here’s why your children will find that failure is the key to success:

Nothing motivates someone to be creative like failure. Without it, people would settle for the first thing they try or do. Failure forces you to try new things and dig deep for answers.

When one fails and keeps trying, they gain experience. When your child goes through something and can walk away with firsthand experience, it helps them develop a deeper understanding for life.

If your child succeeded the first time at everything they undertook, they would miss out on the experience that comes with falling and getting back up again, over and over.

Failure will show your child their shortcomings and hopefully motivate them to correct the errors. Michael Jordan, one of the greatest basketball players ever, failed to make his high school basketball team. When asked about it, he explained: I’ve failed over and over and over again in my life and that is why I succeed.

Many people are afraid to face risk because they don’t want to fail. They’d prefer to not rock the boat. When experiencing failure, it’s very easy to just give up.

Your child may wonder, “What’s the use? I’ll never make the team (or the starting lineup, or get that position).”

It will take courage and determination for your child to keep trying. Take J.K Rowling, author of the Harry Potter series. Rowling received tons of rejection letters over a five-year span before finding a publisher for one of the most successful book (and movie) series ever.

Imagine two futures. One future shows an adult who played sports as a child and who avoided failure as much as possible. They found the easy teams and they quit when things got hard. What do you think they would be like?

RELATED CONTENT: 6 tips for effectively talking to a coach

The other future shows an adult who had to fight for their playing time or their starting spot. They achieved success only because they had to fight for it and earn it. What do you imagine they are like as an adult?

I don’t know about you, but I’d choose future No. 2. In fact, I believe that’s the future I’m looking at right now as I see my three grown kids face challenges in life.

It is impossible to live without failing at something, unless you live so cautiously that you might as well not have lived at all, in which case you have failed by default. — J.K. Rowling

.Janis B. Meredith is a parenting coach. She provides resources to help parents raise champions. Learn more about how she can help parents Raise Champions.