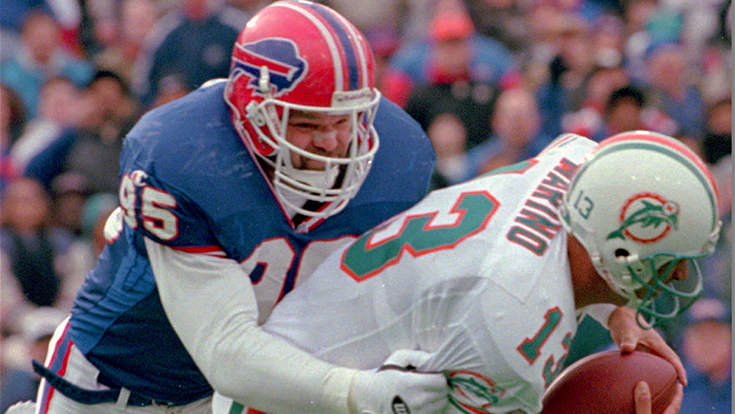 There is often a clear path for many into the profession of coaching. That path in many cases goes from the playing field to the sidelines. The ranks of the coaching profession are filled with former gridiron stars. Their passion for the game and their unique insight into the sport are often natural transitions for many players. Among this rank is Bryce Paup.

The former four-time Pro Bowler and 1995 NFL Defensive Player of the Year recorded a staggering 75 career sacks over his 11 year career with the Green Bay Packers, Buffalo Bills, Jacksonville Jaguars and Minnesota Vikings.

Here is every sack from his 1995 season.

He is currently the defensive line coach at his alma mater, the University of Northern Iowa. While he has been coaching since 2004, it is not a route he ever saw his life taking.

“I had been out of the NFL for two or three years and I kind of backed into [coaching] and it has all worked out so far,” Paup said. “A local high school coach [from De Pere High School in De Pere, Wisconsin], was also a state trooper. He came and knocked on my door when I wasn’t there and asked my wife if I would be interested in coaching. She told him I would be there first thing in the morning.”

While Paup never planned on being a coach, it was clearly something those around him saw. He had heard his entire career from his friends, families and teammates that Paup was a natural coach. When he wasn’t out on the field, he was instructing those around him how they could be better in the game. 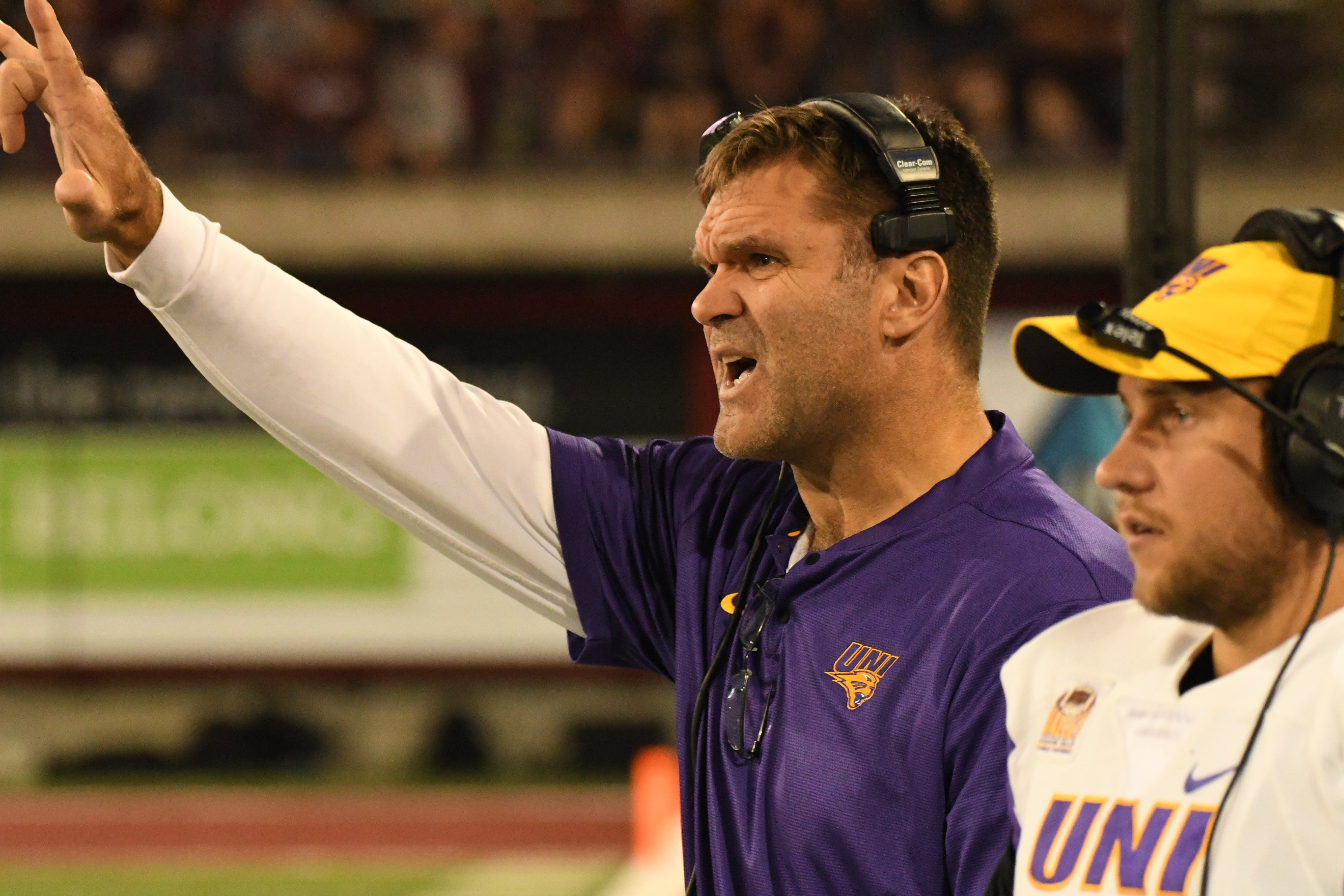 Because of his background, coming out of a small school in Iowa — one with a graduating class of just 19 — Paup went unrecruited. He worked himself into a sought-after draft commodity with the Panthers at Northern Iowa and worked even harder to make himself a force in the NFL. While others may have been more talented naturally, Paup translated his skills and knowledge to his players.

“I wasn’t a Bruce Smith, a Reggie White or a Derrick Thomas, who had this gift of being amazing physically,” Paup said. “I worked hard to be good. A lot of times, when you can do things naturally, you can’t explain to others how to do it. I had to learn what those guys did naturally. When you have to learn how to do it, you can teach other guys to do it too.”

After nine years coaching at the high school ranks, both at De Pere and as a head coach at Southwest High School in Green Bay, Paup was ready to take what he learned to the college ranks. It was his time there that he feels truly prepared him for coaching at the collegiate level. However, no matter what the level, Paup is keenly aware of the role he plays in the development of young players both on and off the field.

“My job is basically teaching people life through the game of football,” he said. “There are so many lessons that football, so many great things the game can teach you that directly apply to lessons in life. Life is about relationships and you have to have relationships in the game of football. You have to have discipline in life and football. You have to work hard in life and you have to work hard in football. I appreciate the responsibility that coaching has afforded me in helping prepare people to be successful in life.”