How to pay for team costs without begging for money 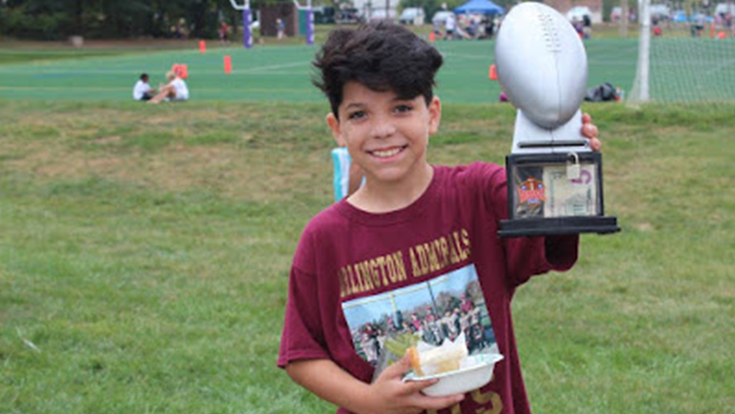 For those of you unfamiliar with what the touchdown jar is, I'm here to fill you in.

You know how you're always stuck scrambling around at the end of the season for money to cover the costs of the team party, players’ gifts, etc.? Well, say goodbye to that. Last season, we raised $391.46 this way. No need to beg people for money all thanks to "the jar."

Here's what it's all about: 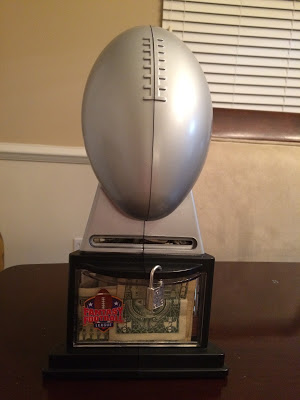 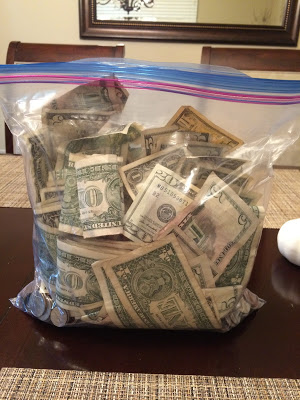 What are you waiting for? Make your jar and go score some touchdowns.

Vanessa Mejia is the mother of three football-playing boys, ages 14, 13 and 10, and lives in northern Virginia. Her boys also play basketball, soccer and track and field. She shares Team Mom ideas, tips and tricks along with other facets of her family’s life away from the football field. Read more of her work at https://confessionsofasportsmama.blogspot.com. You can also join her and hundreds of other football-loving moms in the Confessions of a Sports Mama Facebook Group.