Learn from your parenting mistakes 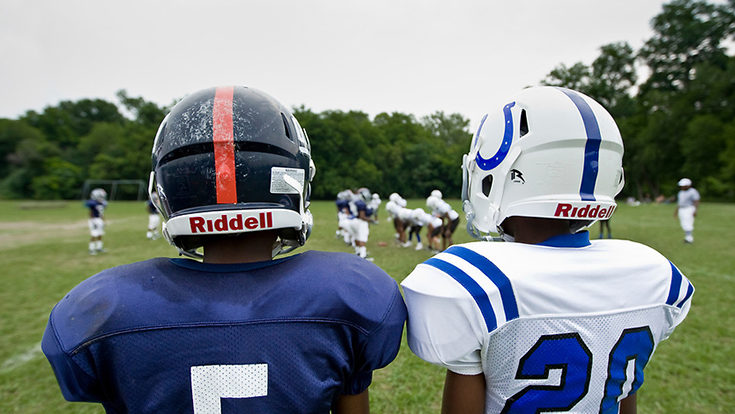 As I was biking one morning, I started thinking about my top five mistakes as a youth sports parent.

It didn't take me long to come up with about 20 (it was a short ride). From that list I managed to narrow it down to five. And then I decided to try and determine my absolute worst moment.

That one was actually an easy decision. It was an incident where I approached a coach during a game about running the score up on the other team. It was my son's coach running the score up, it wasn't the first time, and I had seen enough. I calmly and quietly moved down the bleachers toward the bench and just said, “Maybe you should call off the dogs, coach?” The coach gave me an earful.

I said nothing further. But my son was horrified, ticked at me, and rightfully so.

In the end, some of the coach's decisions — many that elicited complaints from parents — all season were so poor that the league did not invite him back to coach, which in my mind somewhat proved my point. But I still have to rank that in-game confrontation as my worst youth sports moment, if for no other reason than my son's reaction.

This mental exercise I put myself through is probably one we should all complete.

Think back to every team you cheered for and try to think of a few things you said or did that you wish you could take back.

The items on your “regret list” may have involved your own child, others on your own team (players or parents), officials or even members of the opposing team. But my guess is you can come up with at least three.

The goal of this exercise — and thus this blog — is to recall those incidents and try to make sure they don't happen again.

We've all had our not-so-memorable moments we'd like to forget. After all, it's just part of the youth sports game.

The most important thing, like we tell our kids, is that we, as adults need to learn from our mistakes.