5 types of sports parents who can be really annoying 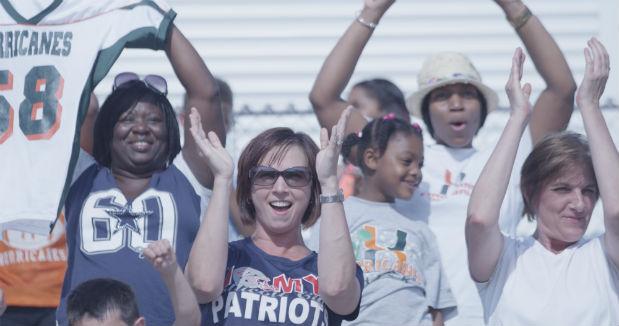 Do any of these annoy you?

When my kids played sports, I often sat away from the cluster of parents so I didn’t have to listen to their nonsense. I found it more than annoying. It often angered me, and I was afraid I’d say something I’d regret to an obnoxious parent.

How about you? What do you do when spectating parents are annoying during your child’s game?

Janis B. Meredith, sports mom and coach's wife, writes a sports parenting blog called JBM Thinks. She authored the Sports Parenting Survival Guide Series and has recently launched a podcasting series for sports parents. You can also find her on Facebook and Twitter.