When is it OK to play just one sport? 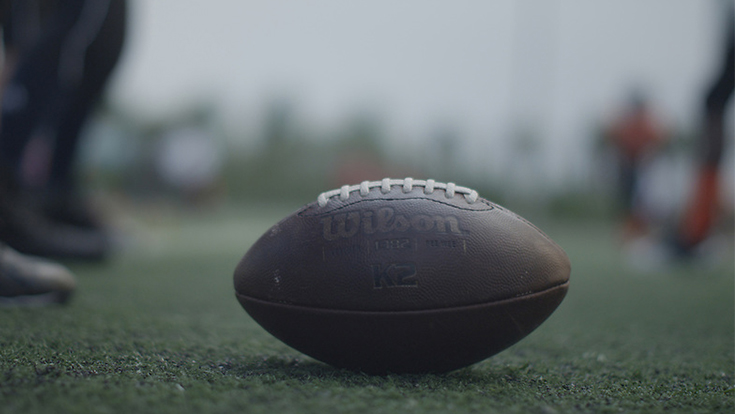 RELATED CONTENT: A Return to the Norm for Youth Sport Families

So, what’s a parent to do when a child wants to give up a sport?

I’ve always been a big advocate of kids playing more than one sport, and whenever possible, encouraging my own kids to play three. Also, not just playing different sports during a season, but only focusing on one sport and not being drawn into playing in a basketball tournament during soccer season, for instance.

But inevitably there’s going to come a time – as has happened with my 12-year-old – that your child is not going to want to play three sports. Or in some cases, a player might want to just play one.

What it should be is what the player wants!

RELATED CONTENT: What to do when your child is doing too much

A year ago, at this time, my son played flag football in the fall, basketball in the winter, and travel lacrosse in the spring. This past fall he played soccer for the first time ever and is currently playing basketball (his favorite). Now, in the spring he wants to play travel soccer instead of lacrosse – a sport he has played since he was 6.

His reason is simple: He had more fun playing travel soccer than he did travel lacrosse. It has nothing to do with the players or coaches of his lacrosse team, but more so that now he likes soccer second only to basketball and is convinced he will have more fun playing soccer over lacrosse. Simply because of the sport itself, no other reason.

Who are we as his parents to argue about what’s more fun for him. And so, we aren’t.

Kids play sports for one main reason – fun. It’s our job as parents to make sure they’re doing just that, so anyway we can support the aspect of “fun” should be our main priority.