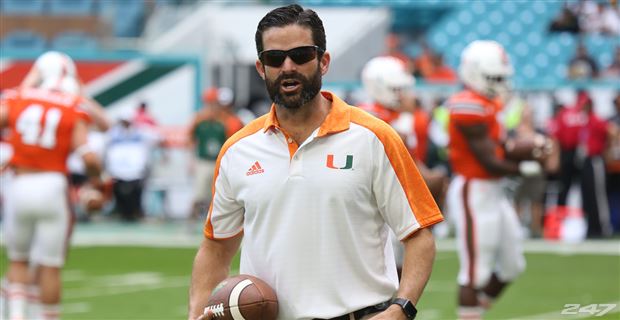 Manny Diaz is one of the hottest names in football as we start 2019. The former Miami defensive coordinator turned Temple head coach landed his dream job back as the Miami head coach when Mark Richt decided to suddenly retire, sending shockwaves through the football world. The reason Manny Diaz has been such a hot name has a lot to do with his defense and the amount of time he uses his fire zone pressures to put extreme stress on opposing offenses. The fire zone concept is one that almost every team in America uses due to its simplicity in scheme and ability to teach at all levels.

Before starting at Miami, Manny Diaz popularized his fire zone concepts when he was the defensive coordinator with the Texas Longhorns. The fire zone concept is a five-man pressure, with a three-deep and three-under pass coverage, often giving up one of the middle hook zones in Cover 3. In the diagram below, you see the three-deep, three-under concept 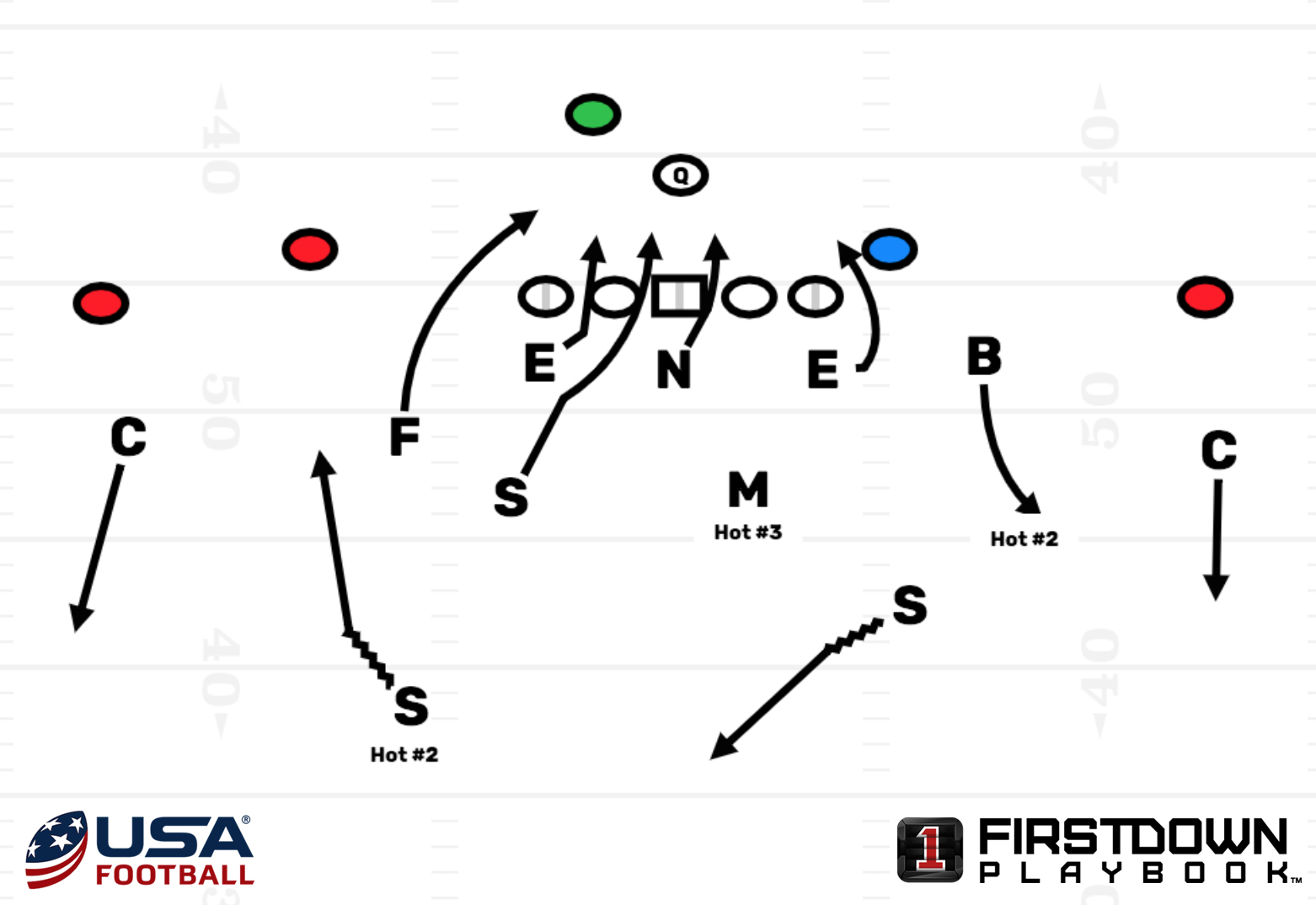 The corners are going to play an outside Cover 3. The safeties will rotate with the fire zone, meaning the direction the blitz is coming is the direction they will roll the coverage. The rolling safety here is playing hot of the No. 2 wide receiver and will drop down inside of that route. He will drop down and play the eyes of the quarterback. On a drop back, he will cover the curl zone at a depth of approximately 12 to 14 yards. The opposite safety will roll to the middle third of the field. The boundary backer will drop to the curl zone as well, dropping hot inside of No. 2. With no immediate No. 2 threat split out, his drop will be out under the No. 1 wide receiver and to leverage the flat of the No. 2 wide receiver if he releases from the H-back position. Finally, the middle linebacker will be dropping hot of No. 2 while reading the quarterback's eyes. Hot of number three says the middle linebacker will check run and get to a depth of 10 to 12 yards and defend the low hole, helping on any routes to the middle of the field or any crossing routes underneath. The premise of the fire zone is that you are bringing pressure to disrupt the offense in both the run and pass games while also not risking it all and gambling playing Cover zero or 1. Various coaches teach the fire zone concepts in different ways, but Diaz does not define gap assignments for his defensive linemen. Diaz uses the term “run to daylight” to help both of his blitzing linebackers and stunters. Run to daylight means on your stunt or blitz path, if you see daylight, go. The object is to get the ball carrier. They’re looking for daylight as well, so go where they are headed. This is not traditional to most defenses as teams proclaim they want to be gap sound. However, the numbers are hard to argue and the success has been there for Diaz.

One of the best examples of Manny Diaz bringing his fire zone pressure is from the 2017 Virginia Tech vs Miami game. With the fire zone shown below, Diaz brings a double A gap fire zone blitz. Both inside backers are going to show the pressure, with the strong side defensive end dropping for the low hole looking for the hot of No. 3. The weak side outside linebacker is going to work a stunt with his defensive end. As you see in the clip, he runs to daylight and ends up getting the sack. The fire zone gives you three-deep and three-under coverage to protect yourself in case the blitz doesn’t hit home. 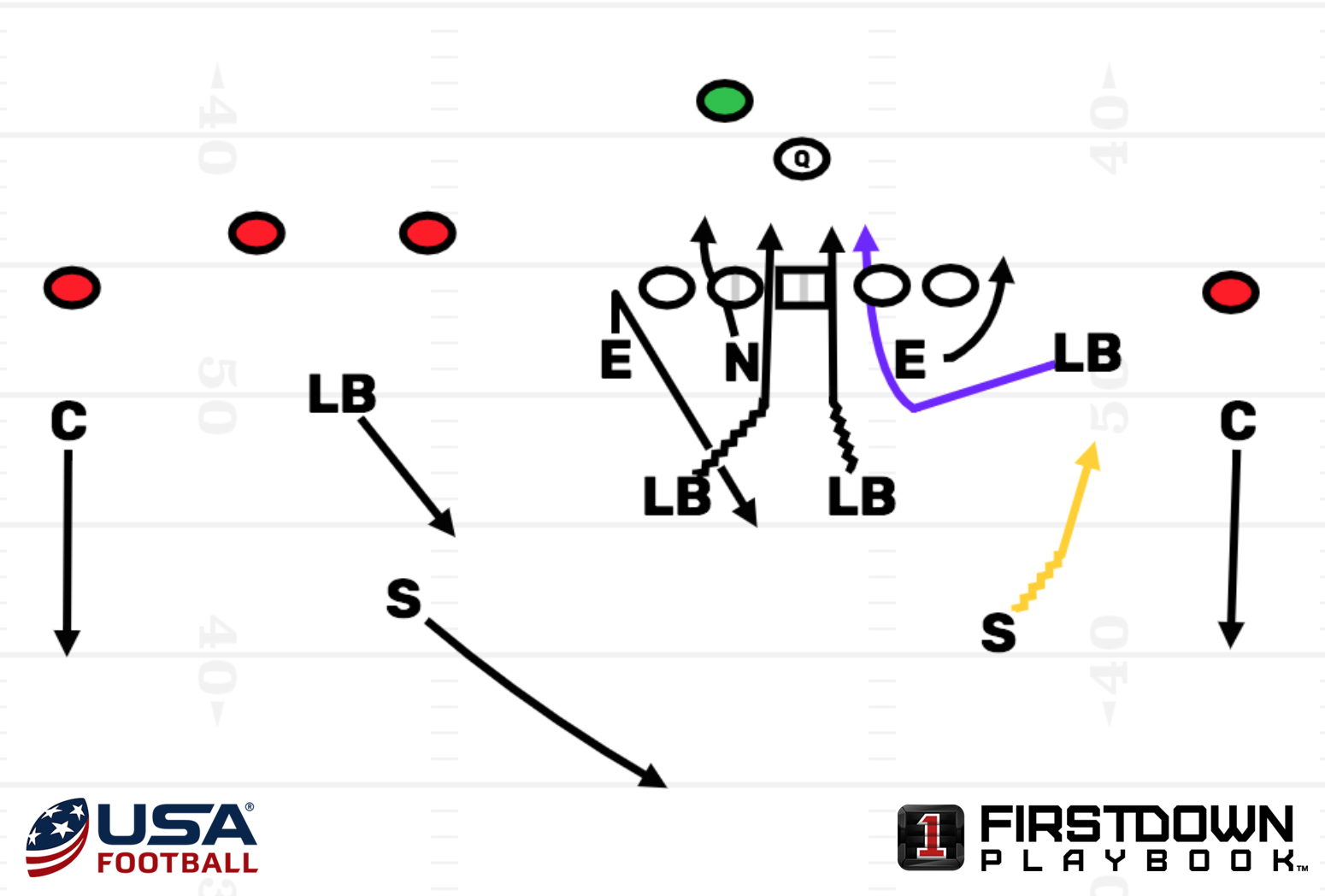 Another fire zone Diaz used during this game was a corner blitz off the boundary. The corner blitz has become more and more popular in the college game but is extremely popular and useful in the high school game because of how wide the hashes are. The fire zone pressure brings the slant of the defensive line to the field allowing the boundary corner to fit off the edge of the blitz. Bringing a five-man pressure with the corner rolls the safeties over one zone each, with the boundary safety now in the outside third and the field safety rolling to the middle third. The field linebacker has to play curl, with your two inside backers playing the boundary curl and the middle hook zones. This is a good pressure to bring off the hash versus quarterbacks as they are not often going to catch the corner coming off the edge. 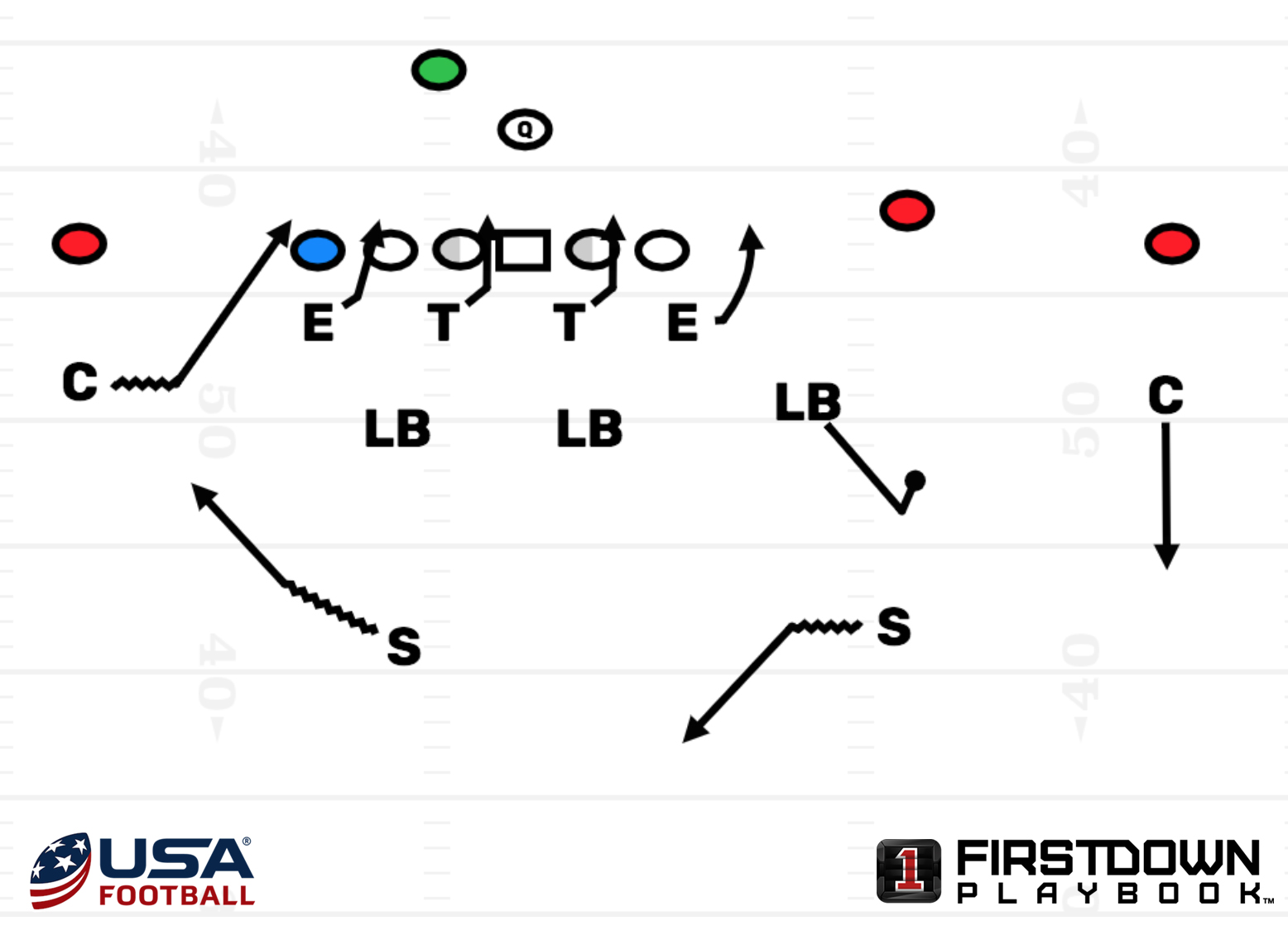 At the high school level, fire zones can be a deadly tool to install in any defense. The beauty of installing fire zones is that the rules can remain fairly simple. You get a five-man pressure and you are safe versus the deep ball on the back end of your defense. You do not have to sell out to get to the quarterback and play Cover zero man behind it. Manny Diaz has had a ton of success with the fire zone pressures, and the results have elevated him into not only one of the best defensive minds in the country, but now the head coach at his dream school.