The Benefits of Watching Arena Football as a Young Player 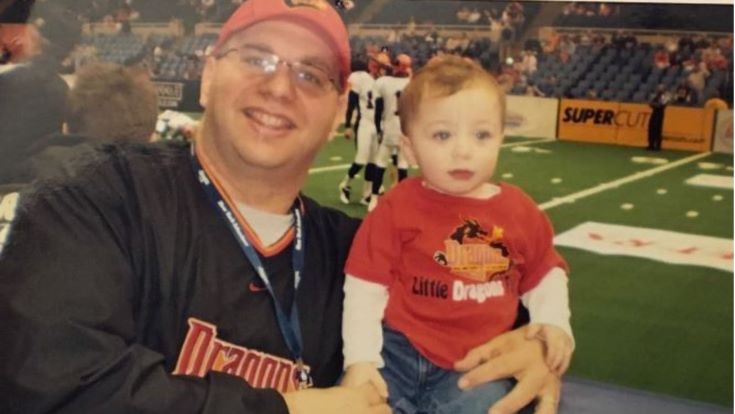 My first thought when someone mentions Arena Football is to bring up quarterback Kurt Warner, who went from stocking shelves at a grocery store to playing in the Arena Football League to ending at a Hall of Fame career in the NFL.

However, while Warner’s story of perseverance is enough to provide motivation, any football player can simply just follow the sport and learn a lot about dedication, fundamentals and having a passion to play.

Players turn to Arena Football for a number of reasons. Some still have a dream to play at a higher level and some players simply just have a passion to play football after their collegiate careers are over.

No matter how you look at it, Arena Football is exciting – and youth football players can learn a lot from the players and coaches who compete each week in the fifty-yard indoor war. It’s great to watch on television, but it’s even better in person when you’re so close to the field that you’re part of the action.

Arena Football provides young athletes with an opportunity to see a professional football game in a way that many couldn’t experience at an NFL or major college game. Whether fans watch from the nosebleeds or from two rows from the field, they can really get a sense of what goes into being a professional. Young athletes can hear the play calls, watch the battle over the ball and sometimes even get to interact with players!

Watching Arena Football is an experience itself, but more and more opportunities for youth football players to actually play are now becoming available. Indoor football leagues are sprouting up all over the country and in many cases, existing outdoor youth football teams are keeping busy in the off-season by taking their talents indoors.

Both attending Arena Football games and playing the game are great ways for teams to work and learn together during the offseason – plus it’s fun!