Why Parents Need to Always Respect Other Players 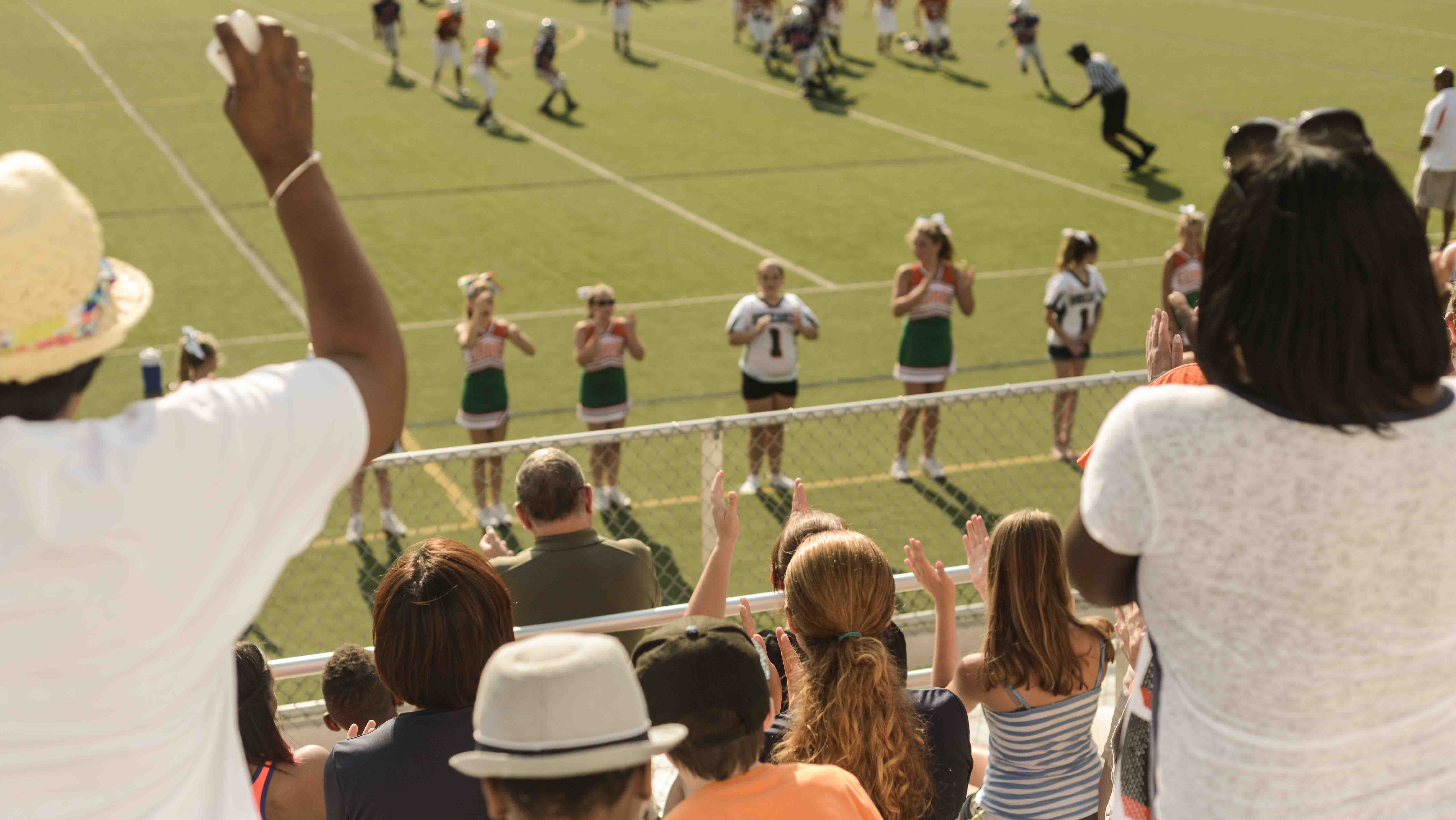 One of the most important lessons that a parent can teach a child is to respect others. Not everybody on a team gets along and can be friends, but the number one thing that any person must have for another person is respect. Parents should be a leading example of this at all times.

Not every child on a football team, or really any youth sports team, is a superstar. Not every player can throw the ball accurately, run fifty yards for a touchdown, snap the ball cleanly or be a shutdown cornerback. In fact, it takes a lot for some children to even have the courage to step on the field.

So, there are inevitably going to be situations where children make mistakes on the field. There will be dropped passes, fumbled balls, missed tackles – you name it. As a parent, it can be hard to watch, but you need to be confident in your child’s ability to learn from their mistakes.

Unfortunately, there will always be that parent in the stands who thinks their kid is better than everybody else and will be the first to comment when any other player makes an error on the field.

“What was that? That kid has no business being on the field,” can be a common overhead phrase in the stands.

Any parent of a youth football player should have respect for each and every player on their team. To suggest that a player “doesn’t belong on the field” in a game is simply not okay. Having these thoughts is one thing, but to speak them out loud is another.

What if the parent of that child is sitting next to you? Making negative public comments about another child on the team is disrespectful and can result in a bad atmosphere around the team, even if that child’s parent is absent.

We’re trying to teach our kids to be respectful, so we as parents should reflect on ourselves and act accordingly. Support every single child and encourage them to do better. Your kids will follow the example you set.

Peter is a sports anchor for the CBS Sports Radio Network, FOX News Headlines 24/7 and WCBS 880 Radio in New York. His son Bradley plays middle school football on Long Island and is a participant in the U.S. National Team program while his younger son Jared plays flag football. Peter, his wife Sheryl and the boys are busy cheering on the New York Jets when they’re not at a youth football field.