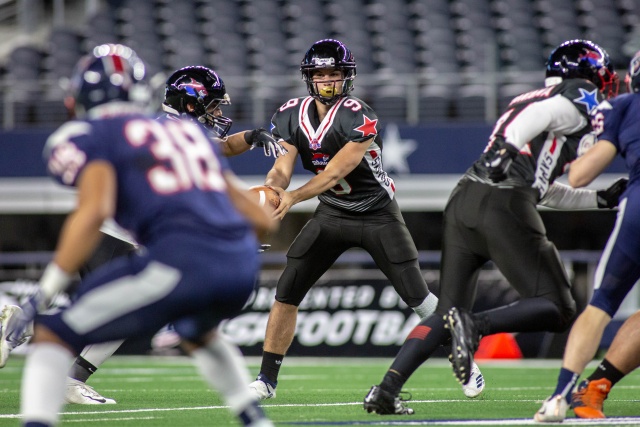 On today’s Coach and Coordinator podcast, guest host Chris Vasseur is joined by Mark Duda, head football coach and defensive line coach at Lackawanna College (Pa.), for another “Deep Dive on Defense” segment. Duda has been head coach at Lackawanna since 1994 and has produced over 370 Division I athletes, including 15 who went on to sign NFL deals. Duda played in the NFL for five years as a defensive lineman under a couple of great NFL defensive coaches in Floyd Peters and Jim Johnson. Coach has been named Northeast Football Conference Coach of the Year on four different occasions and is currently the active leader among coaches in the NJCAA in wins, ranking No. 12 all-time. Duda joined the podcast today to talk about everything from basic defensive line technique to stunts, games, twists and a whole bunch more.

2:06 How coaches he played for have shaped his coaching

11:12 What he’s changed recently about his philosophy

21:56 Overstepping and under stepping

23:21 Training same hand, same foot technique and other base techniques

40:00 Coach’s favorite twists and stunts and how he teaches them

48:04 When to read on stunts and when coach takes the reads off