The perfect team icebreaker … for parents 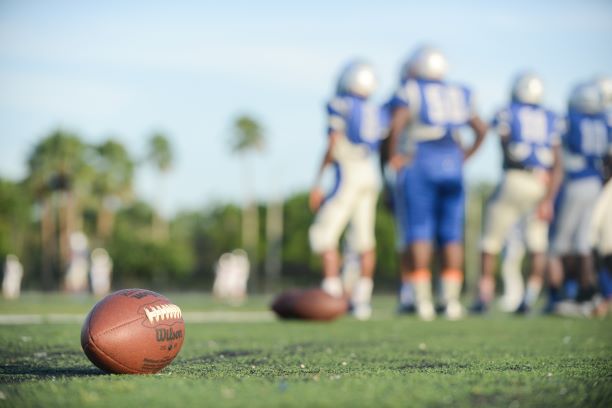 August is here and that means so are fall youth sports practices.

During my son’s first night of practice, the kids all gathered like they had known each other forever even though most had only somewhat met during tryouts.

The parents were a different story. The sideline looked like this: two parents from one former team standing together; two from another sitting and chatting; and four other parents all sitting by themselves. My guess is the rest were sitting in their cars in the adjacent parking lot.

My first thought: Well, this isn’t a good start. But the reality is, it’s probably a common one.

Our attempt to gather the team mid-summer at a local sporting event to get to know each failed due to vacations and other schedule conflicts. So here we were, all of us adults sort of acting like middle-school kids at their first dance.

I decided we needed a game that everyone could play, could be setup anywhere but out of the way, and that would force strangers to engage.

Cornhole did the trick.

I asked one of the parents to bring his set of boards and set them up where they weren’t a distraction to the team, but we could all still see our kids. The four of us who knew each other from the previous team began playing as the other parents set up their chairs similar to the practice before.

At the end of the first game, it was the job of the losing team to get another team to take their place. This continued until at some point every parent played at least one game and, not accidentally, learned a little bit about their teammate.

This went on for about an hour, and then with 30 minutes still left in the practice we decided we had had enough and moved over into the shade. Instead of tossing, we continued talking.

Mission accomplished. Ice broken. And now cornhole is played at every practice.