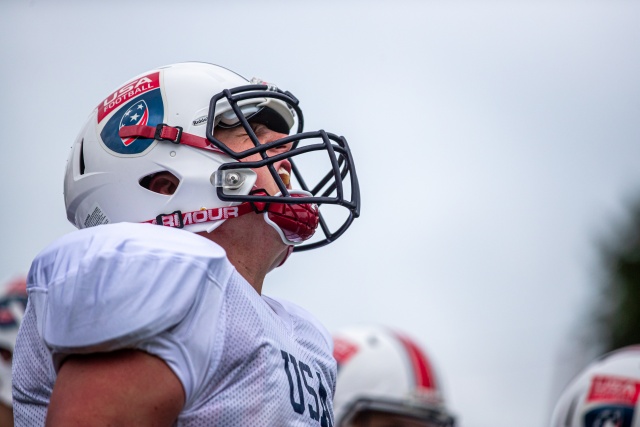 Mike Fox, defensive coordinator for Brockport College (N.Y.), one of the top Division III defensive powerhouses, joins us for today’s Coach and Coordinator podcast. Fox began his tenure with the Golden Eagles in 2016 after serving 12 seasons on staff with St. John Fisher College (N.Y.), eight of which he spent as the defensive coordinator. Over his career, Fox has mentored over 50 All-Conference players, two All-American linebackers, an Empire 8 Conference Player of the Year and a d3football.com All-Decade selection. For today’s continuation of the “Training Camp” series, Coach Fox shares his thoughts on preparing your defense going into next season.

16:45 Running the scout team against the defense

21:55 Keys to making tackles for loss

24:35 Playing time from the starter to the backup