Reacting to Rage: Handling Sitations Where Your Athlete Sets You Off 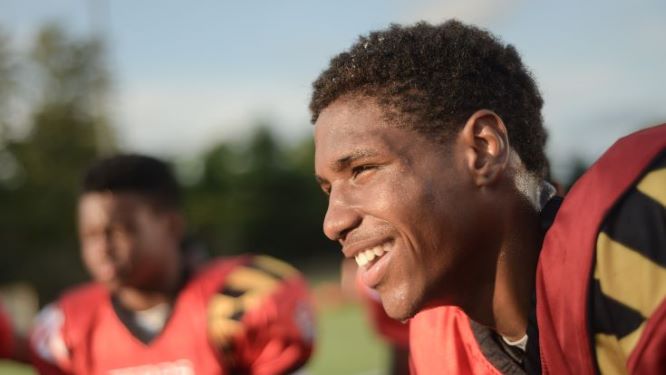 How good are you at controlling your anger when your kids push your buttons?

As a sports parent, there have been many times that I handled some situations in this order: react, then reflect. That response was typically followed by regret, as I may have been rushing to judgement or not thinking about what my child needed in that moment.

I remember one night when my son was a senior in high school, he didn’t come home after his football game and he wasn’t answering calls or texts. As it continued to get later, my anger turned into worry and then resulted in me getting no sleep. We spent the night calling his friends and my husband even drove around looking for him. My common sense told me there was a perfectly good explanation for this behavior – as he wasn’t normally irresponsible – but the mom in me was ready to let him have it when I finally did get in touch with him.

We knew he had to be at work at 8AM the next day, so I woke up after an hour and  half of sleep and called his work, figuring if he was not there, then we’d probably have to call the police.

When he answered the phone, something inside me broke. I was so relieved that my anger melted away and I proceeded to tell him how worried we’d been all night.

His explanation was simple: after the game, he’d gone to spend the night at a friend’s who lived in a country area and there was no cell phone service. He also informed me that he had told me about his plans a couple days prior.

Knowing those factors, my anger at him would not have been justified – though I did tell him to text me the info so that I had it in writing next time!

If I’d immediately blown up at him, I would have been reacting first then probably would have felt bad when reflecting on it.

In that moment, I didn’t react in a way that would later require an “I’m sorry” or that would fill me with regret. I wish I could say that I did that all the time and that I never reacted in ways that forced me later to apologize.

That experience, and many more along the way, taught me that I should strive to follow a different pattern that looks like this: reflect, respond, then rest.

Reflect on what you face.

Respond to it with intention and confidence.

Rest in the aftermath knowing you did all you could do, and then move on.

Something so simple as this new pattern can help you navigate seemingly complex situations and lessen the chances of you feeling regret afterwards.

Your kids are going to make you angry, that’s a given. But choosing to reflect, respond, and rest instead of reacting immediately, you’ll end up kicking yourself less and loving your kids in a way that will help, not hurt them.