What Does Leadership Entail? 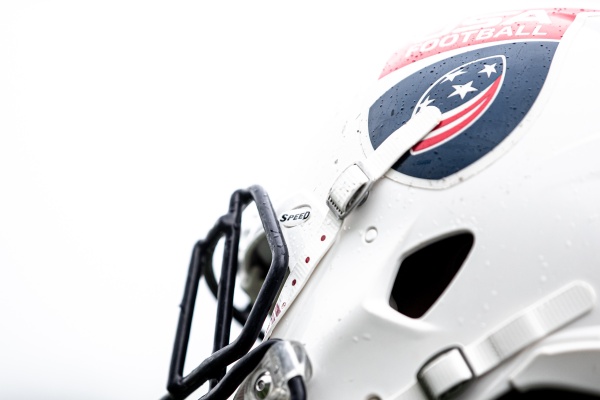 Leaders influence lives daily. Whether in the workplace, on the field or anywhere else for that matter.

But why does a leader exist? What is the basic function of a leader? Why are they in place?

A leader bears a heavy weight in the competitive environment, having to take responsibility when the team fails. “If you don’t perform above standard and you don’t win, it’s a failure of what? It’s a failure of leadership,” says Kight. “This is the first thing that helps players understand that that is the task of a leader.”

Exposing players to leadership tasks and the weight of responsibility doesn’t have to come from in-game situations according to Kight. The task should simply be pass or fail, but not the extent that it could cause the collective team to fail or fall below the standard you as the coach set. “What if a drill doesn’t go well on a particular day? Is that going to change the course of your entire season?” asks the former CEO of Focus 3. “I don’t think so. So, make a player responsible for the success or failure of a drill … Scale down to make players responsible for small things.”

The tasks don’t necessarily have to deal directly with football either. Kight says planning events and making sure teammates show up in the proper attire with what they need is something leaders may be tasked with. “The success or failure is only and exclusively on who? The players,” says Kight. “They are going to know whether they upheld that responsibility or not. And it’s a weight!”

That weight of responsibility is what develops players as leaders. “It’s like putting weight on the bar,” says Kight. “Well if I only put a bar with no weight on it, you’re not going to develop much. But, if I put 225 on there, or 315 on there, whatever weight for you, now I’m putting you into a development space.”

The second part of development in players involves providing feedback as to whether or not they passed or failed. “A player needs to understand if you have 70 guys that need to be there for a 6 a.m. workout and 68 of them show up and two don’t, you failed,” says Kight. “You didn’t get the job done … Leadership is [the fact that] you’re always responsible.”