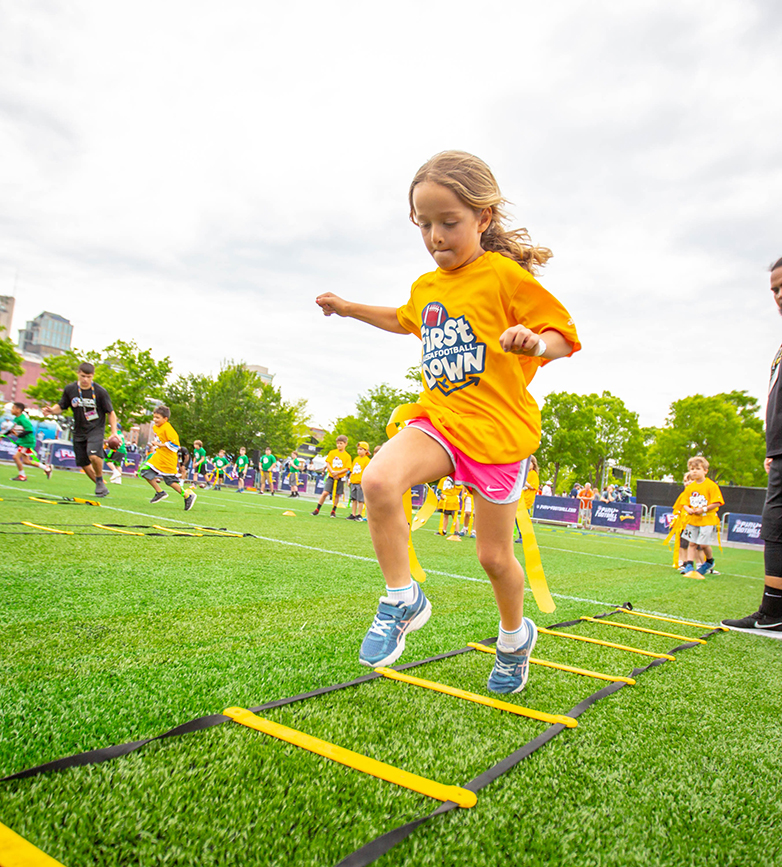 Sleepovers are a popular way for pre-teens or teenagers to hang out on weekends. Whether it’s just one friend or several, what usually happens is the partygoers eat a lot of junk leading up to a bedtime that typically isn’t until after midnight. And then in the morning, whoever wakes up first makes sure they aren’t eating breakfast alone.

In other words, the body of anyone sleeping over at a friend’s house is completely out of sync. This is fine on most weekend days, but not okay if that same out-of-sync body has to perform on a football field.

As a parent, it’s easy to say “no” to a sleepover if it’s just on a whim late in the day on a Saturday when two friends have hung out together all day. But when it’s a birthday party scheduled a month earlier, it’s a little bit harder to decline an invitation just because there’s a game the next day.

We faced this issue last weekend. Our son received an invite to a 5:30 birthday party on a Saturday night. Fortunately, the hosts realized that more than half the kids had games of some sort the next day. So, they made it clear on the invitation the sleepover part was “optional.”

While our son certainly wanted to spend the night, seeing on the invitation that even the host knew that not everyone could stay until morning made it that much easier to convince him that with a 7:00 a.m. alarm the next day, he should come home and sleep in his own bed.

It also helped that two of his teammates were also at the party and not staying over. I talked with the other two parents ahead of time and we agreed to pick the boys up at 11:00 p.m. By that time, all the party “basics” were going to be over and would still get the boys a solid 8 hours of sleep. The boys didn’t put up an argument realizing their teammates were counting on them the next day.

Everyone likes to go to a good party. But coaches and teammates also like well-rested players. This is one example of how you can accomplish both.