Sometimes the Answer is "Take a Break" 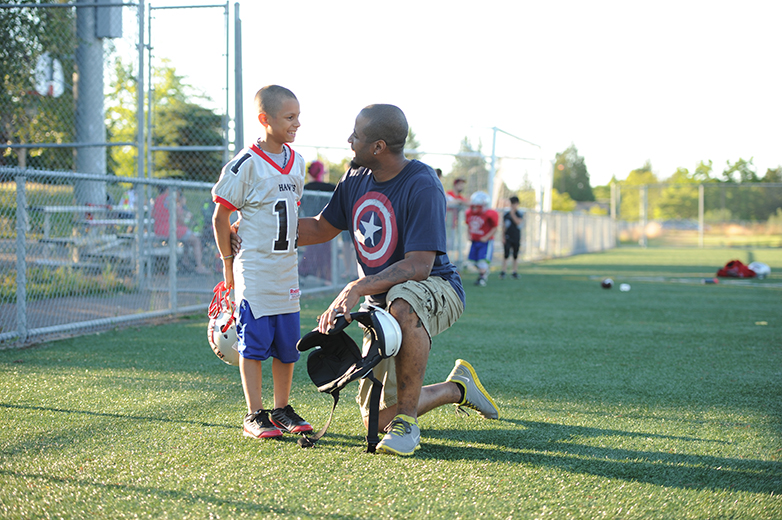 As we reach the end of the fall sports season, tryouts for “what’s next” are already taking place.

It’s often difficult for a young player to decide what they want to play next when they’re still part of a team that started way back in August. Their bodies and minds are tired, and for some, the thought of jumping right into the next sport isn’t appealing at all.

Should I change sports? Should I play travel instead of rec, or vice-versa? Or should I just rest until the spring? These are all questions youth sports athletes face. Typically, it’s especially difficult for middle-school aged kids to decide, and often social pressures play a big part in it.

As parents, as much as we sometimes want the downtime of a season off, we question if that’s what’s best for our child.

Will they be able to manage their time if there’s too much free time? Will they get out of shape? Will the skills they’ve spent years honing all of a sudden wither away? Will the kids they compete against make giant leaps forward as my child sits at home on electronic devices?

So how do you approach this decision? Why not ask the player?

If they tell you they are tired of playing whatever sport they are wrapping up, don’t push them to try out for another team in the same sport. It could be for a variety of reasons they aren’t interested, but the bottom line is that if they don’t want to play, they’re going to begin the season in the wrong mindset and most likely not get as much out of it as they otherwise might.

Remember -- the sport we think they might have the most talent to be successful in and should play most of the year might not be their favorite. And if it’s not, we aren’t going to change that.

If they are hinting they might not want to play anything at all, that’s fine, too.

Sometimes the best person to make the decision of whether or not to play the next season and if so, what sport, is the person playing it.