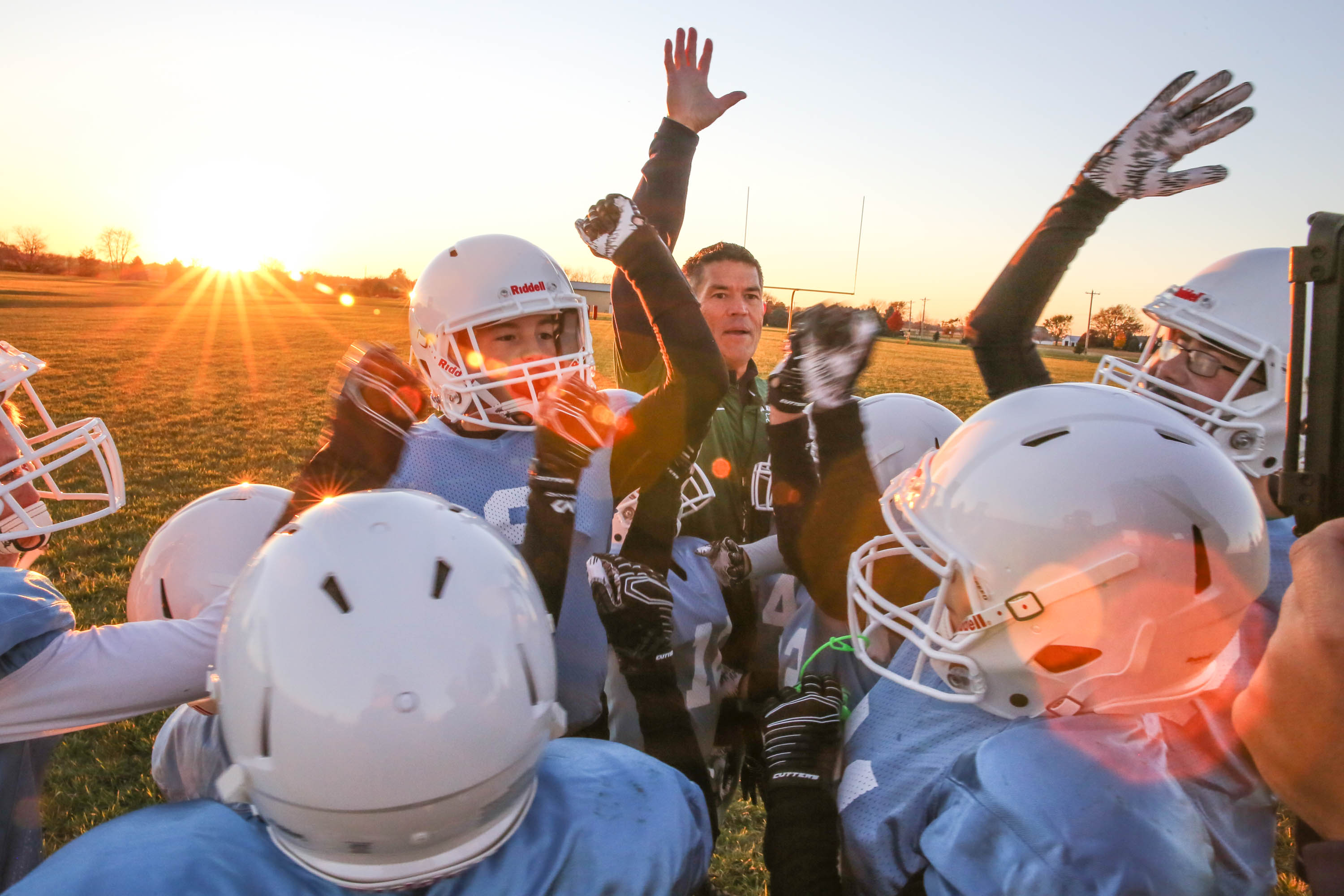 A proposal to ban youth tackle football for players aged 12 and under has been introduced in recent years without successful passage. The unifying solidarity among New York’s youth football family members this past Monday stands against the restrictive proposal and ensures that parents have a voice to choose youth tackle football options for their children without government interference.

“My fear is that if this ban goes into effect, other states will follow suit and it may have a domino effect,” said Niagara Erie Youth Sports Association (NEYSA) President Ray Turpin. “I want everyone in our program to get better and I want the game to grow and don’t want it be banned based on hysteria and entertainment, not fact.”

READ MORE: Opinion: USA Football's development model teaches how to be an athlete before a player

The most recent International Consensus Statement on Concussion in Sport, authored by 36 medical experts, states, “A cause-and-effect relationship has not yet been demonstrated between CTE and sports-related concussions or exposure to contact sports. As such, the notion that repeated concussion or subconcussive impacts cause CTE remains unknown.”

Consistent with that consensus, the Sports Neuropsychology Society states in its CTE fact sheet, “At this time, there is no research that causally links youth contact sport participation with a risk for CTE.”

Since 2012 alone, more than 700,000 coach certifications across youth and high school football have been completed through USA Football, the sport’s national governing body and a member of the U.S. Olympic & Paralympic Committee.

Turpin organized the latest public gathering, titled, “Rally Against the Ban,” which was the second of its kind in a nine-day span. Joining the families in support were New York State Senator Robert Ortt and New York State Assemblyman Angelo Morinello.

During Monday’s gathering, rather than ban youth tackle football, Senator Ortt said, “Instead, we should be encouraging our youth to tackle safely and properly from a young age. We should applaud our youth coaches for changing the way they coach, adapting to teach new tackling techniques, and for creating an environment where athletes can learn and have fun safely.”

Along with Turpin and Senator Ortt, New York Assemblyman Morinello added his own perspective regarding a potential ban.

“In football, coaches focus on teaching basic skills to protect their players and avoid serious injury,” Assemblyman Morinello said. “We should review the current safety standards that are in effect and ensure all coaches are certified and equipped to properly coach a team. Teaching the proper basics of safe play at an early age helps participants progress to play at a higher level.

“I’m hopeful all rallies will send a message to those in favor of this measure that we cannot and should not encroach on youth sports in our state.”

Before adjourning, many participated in a question-and-answer period to witness support for youth football families, some reading aloud data that they had independently researched. Some questioned why youth football is targeted with a proposed ban while other sports and physical activities that pose a risk for injury to girls and boys are not subject to parallel scrutiny.

As the meeting ended, some wondered where they go from here.

“I would suggest that anyone who feels strongly against this over-reach by the state government should contact their state representatives and ask where they stand on the issue,” said Senator Ortt. “Let those representatives know how you feel and speak with the parents of your local youth football league.

“Join together and make a group effort to get your legislator’s attention and let your feelings be known.”