Jason Whitlock: Football is My Soulmate 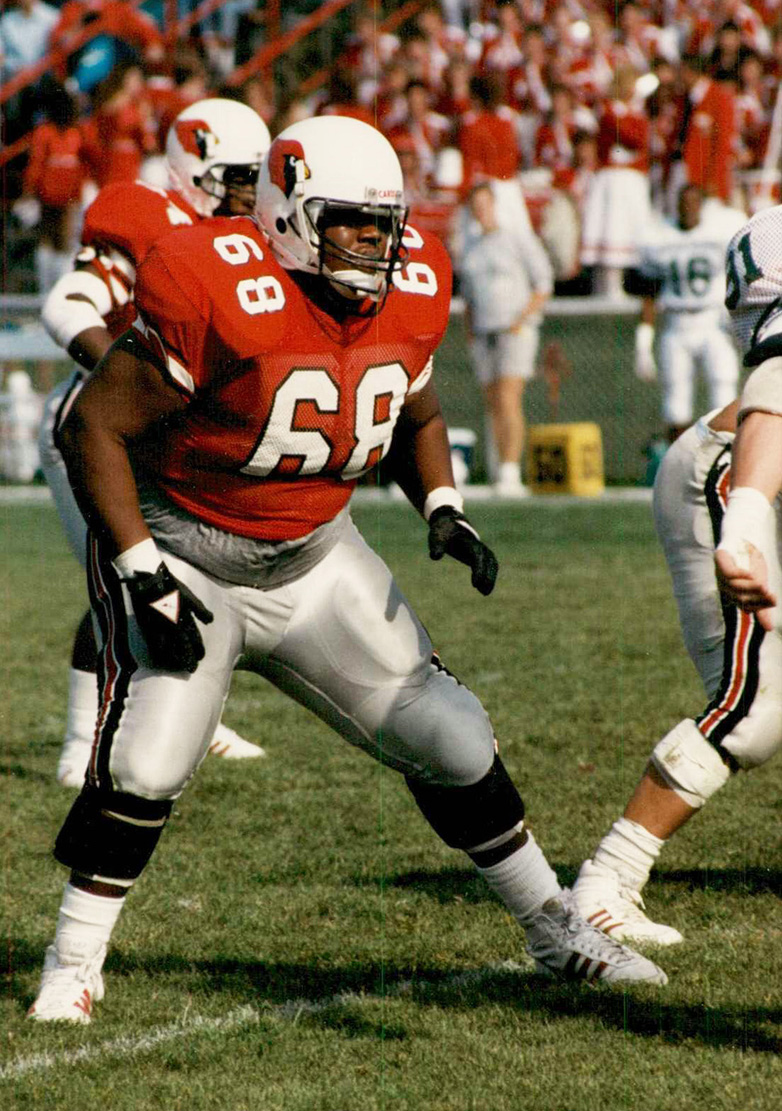 Few voices, points of view and perspectives in the world of sports media are as unique as those of Fox Sports’ Jason Whitlock. The co-host of Speak For Yourself on FS1, Whitlock got his start in media as a sports reporter working in newspapers across the Midwest. He would make the leap to television in 2002 by working for ESPN on a variety of shows, including the legendary Sports Reporters. He would win the National Journalism Award for Commentary in 2008 and help launch the sports and culture website The Undefeated before coming to Fox Sports in 2015.

Before all of that though, Whitlock was a stellar offensive lineman with a deep passion for the game of football. Growing up in Indiana, Whitlock got his start in the game in elementary school after following in the footsteps of his older brother.

“I started playing football in my neighborhood because it was something fun to do and because my older brother played on an organized team when I was in second grade and he was in fifth grade,” Whitlock said. “I used to dress like Tom Landry in a trench coat and hat for my brother’s games [and] I went to all of my brother’s practices. I wanted to play football more than my brother. I started playing organized football in fourth grade. I played with the fifth and sixth graders ... for the Dallas Cowboys. We were the best team in the league.”

A natural athlete, Whitlock found that football suited his temperament perfectly. He loved to hit, he loved to compete and he loved being able to use his physical gifts to help his team succeed. In essence, Whitlock was born to play the game.

“I loved everything about football,” he said. “I loved the physical competition. I loved making tackles the most. I was a defensive tackle and led our team in tackles. I was a big fast kid. I was an offensive and defensive lineman pretty much my whole playing career. In eighth grade, I played middle linebacker and occasionally fullback, [but] I peeked as an athlete in eighth grade. I was on the 4-by-100 relay team, I was like six-foot, 230 pounds, I should’ve been illegal. It was all downhill from there.” 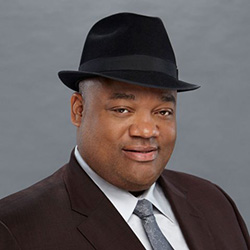 Whitlock most definitely did not peak in eighth grade, despite his self-deprecating analysis. At Warren Central High School in Indianapolis, Whitlock was a team captain of a dominant team. He would help lead the way for future number one overall pick Jeff George on a team that was nationally ranked and won a state title his senior year. While he wasn’t heavily recruited, he would earn a scholarship to continue his playing and educational careers at Ball State University.

“My favorite memory [of playing for the Cardinals] is a loss,” he said. “In 1988, we played Western Michigan at home for the MAC Championship. I had to play against Joel Smeenge and Terry Crews. Smeenge was an excellent pass rusher. He had a solid NFL career. Terry Crews was an outside linebacker/defensive end. Before becoming a Hollywood star, Terry was an NFL player. I have a picture of me blocking Smeenge that also includes our running back Bernie Parmalee, who had a long career with the Dolphins, and our tight end Eugene Riley, who played a year or two in the NFL. I’m the only guy in the picture who didn’t play in the pros. I think about the game all the time. It’s the most important football game I ever played in and I struggled against Smeenge in pass protection. The game haunts me.”

Halfway through his freshman year at Ball State, Whitlock discovered journalism born out of a friend’s suggestion and his love of reading the newspaper. Once he got into the newsroom, Whitlock never looked back. His career has literally all over the world and he has access to virtually every sporting event and athlete that one could imagine. Despite a long career in sports media, he has never lost his love of football.

“Football is awesome,” he said. “It carried me from a 400-square-foot apartment my senior year of high school to a college campus and to a career that has never felt like a job. Football season is my favorite time of the year. Football is my soulmate. I love the game and what it does for young men like me. The values taught in football have taken root in me as an adult in ways they didn’t when I was a kid. Solutions to all problems start with the man in the mirror, not outsiders. Football defines my point of view.”