Play of the Day - Counter Trey RPO from Kentucky Wesleyan 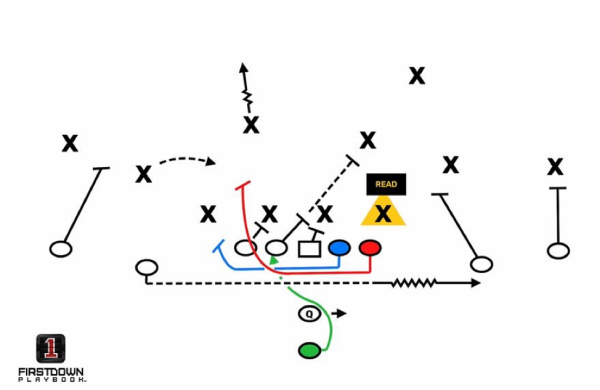 #3 Receiver: motion from 2x2 into trips, bubble out 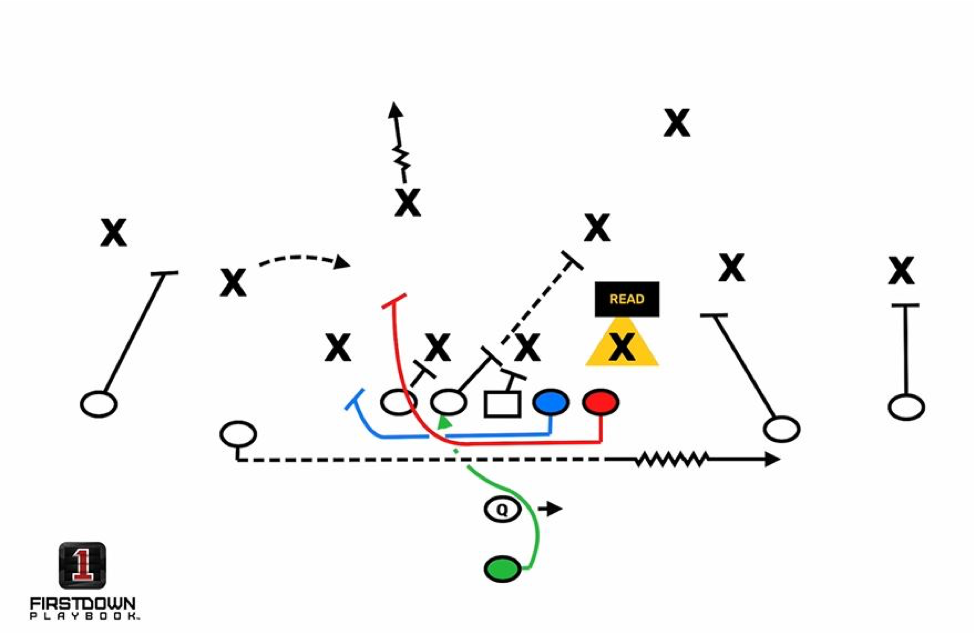 Coach Yeast spent four season as the Franklin College offensive coordinator and quarterbacks coach. In both of his first two seasons as OC, the Grizzly offense has led the HCAC in yards per game, total passing yards, total offense, and scoring. In back to back years (16 & 17), the Grizzly offense led Division III in total offense and in 2017 led the nation in passing offense and finished fourth in scoring.

Yeast played in the NFL and was an All-SEC wide receiver in his college days at the University of Kentucky. Yeast had previous coaching stops at Bryan Station High School in Lexington, KY as the Head Coach as well as at Tiffin University as the wide receivers coach.

Kentucky Wesleyan has been playing football on and off since the 1907 season. Their most recent stint started in 1983 when, after over a 50 year hiatus, the college reinstated the football program. The Panthers have since risen from Division III status, when they were originally reinstated, to Division II status in 1993. Since then, the Panthers have had an up and down run highlighted by the 1999 season where they reached #1 in the Division II polls.