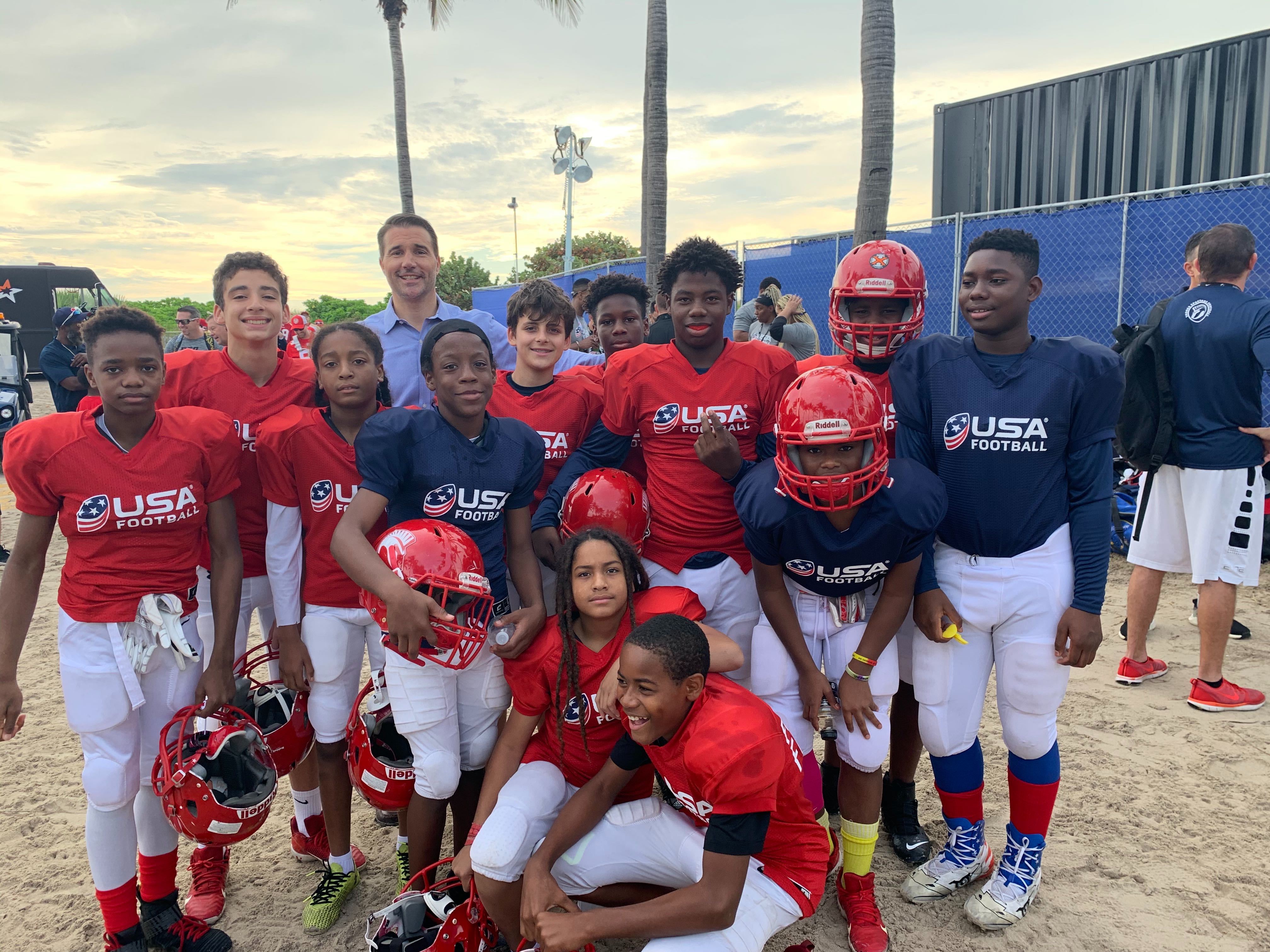 It was a busy weekend in Miami for USA Football as its CEO & Executive Director Scott Hallenbeck made several national television and radio appearances delivering insight on the Football Development Model (FDM). 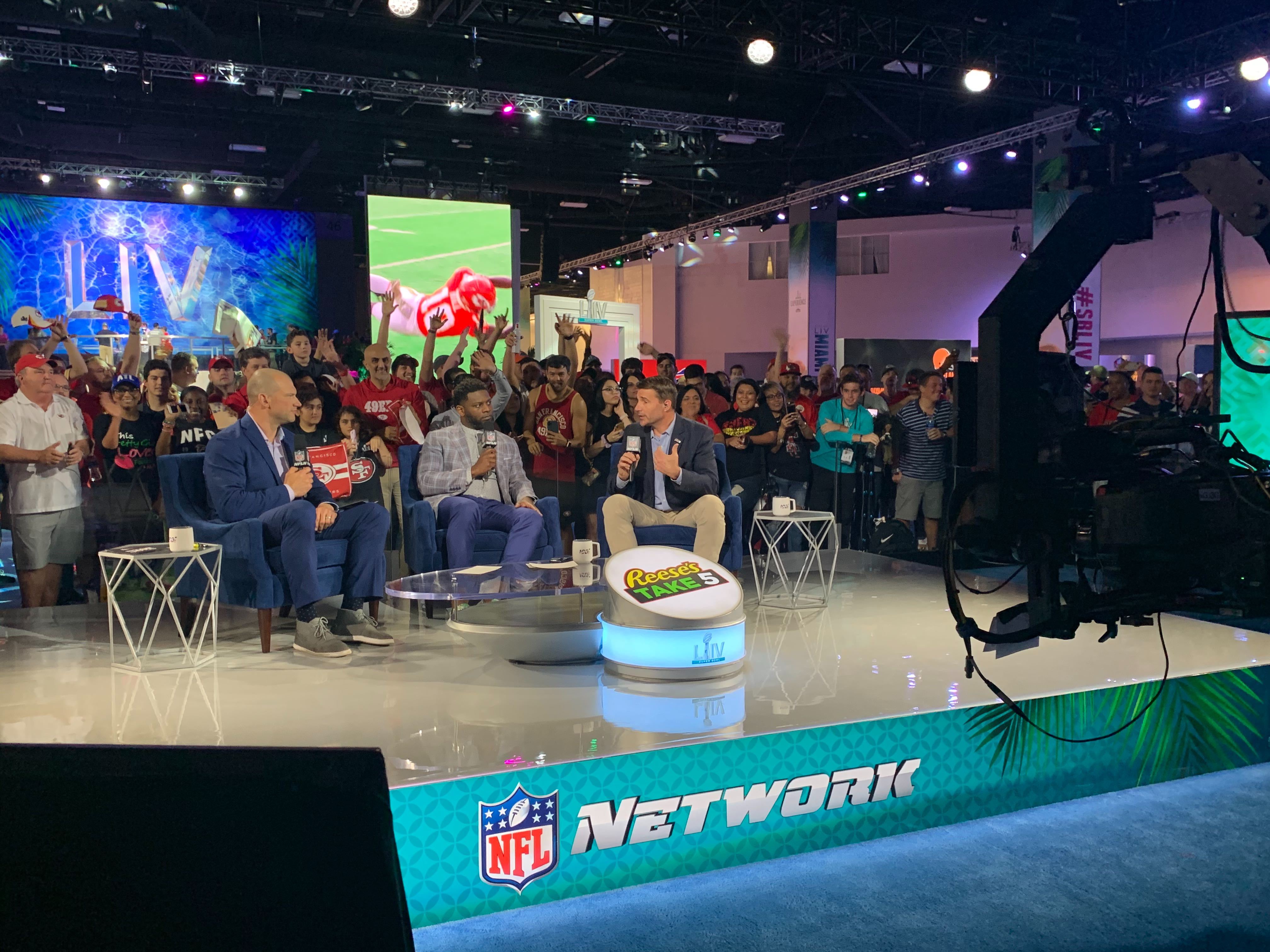 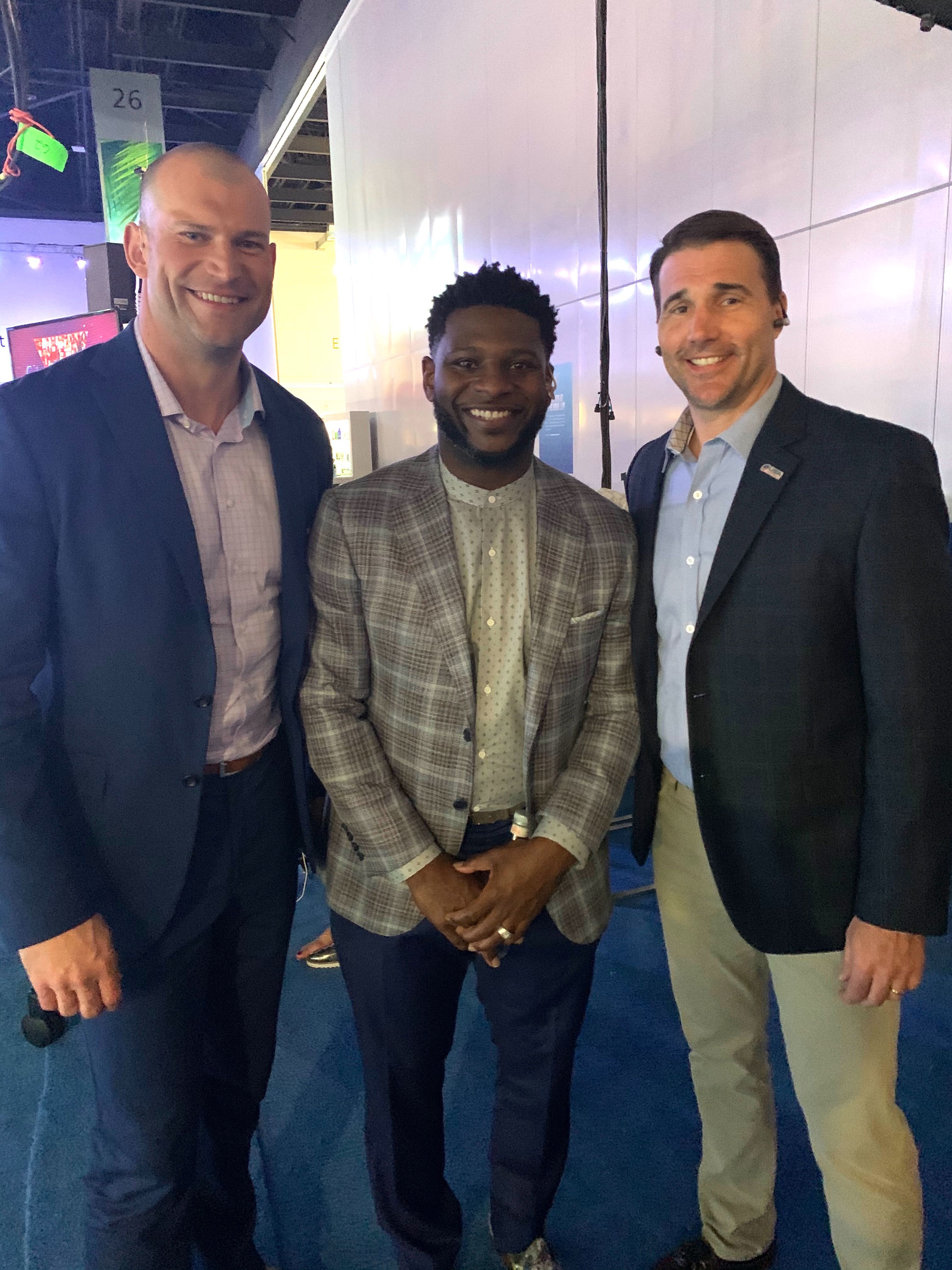 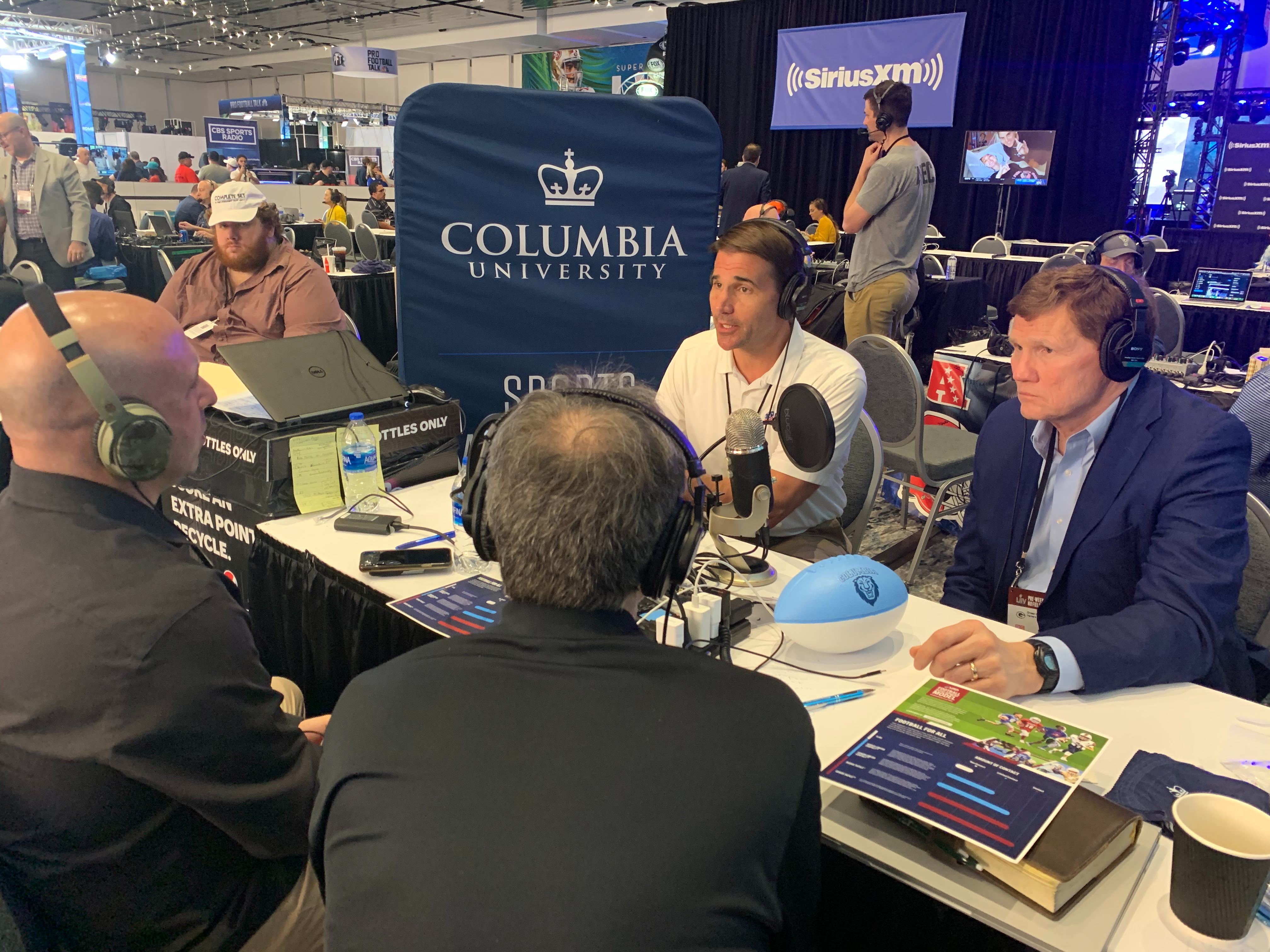 “The Football Development Model creates multiple entry points for families, providing a better path for kids of all skill levels to enjoy the fun and fitness of America’s favorite game,” Hallenbeck said. “This is an exciting time to share 21st century football with parents and all who love our sport on a Super Bowl-sized stage.”

More information can be found here about the FDM, how to implement it in your league and about those who helped build it – including experts from Dartmouth College football, Children’s National Health System and the U.S. Olympic & Paralympic Committee.