Football: A game for presidents, Americans 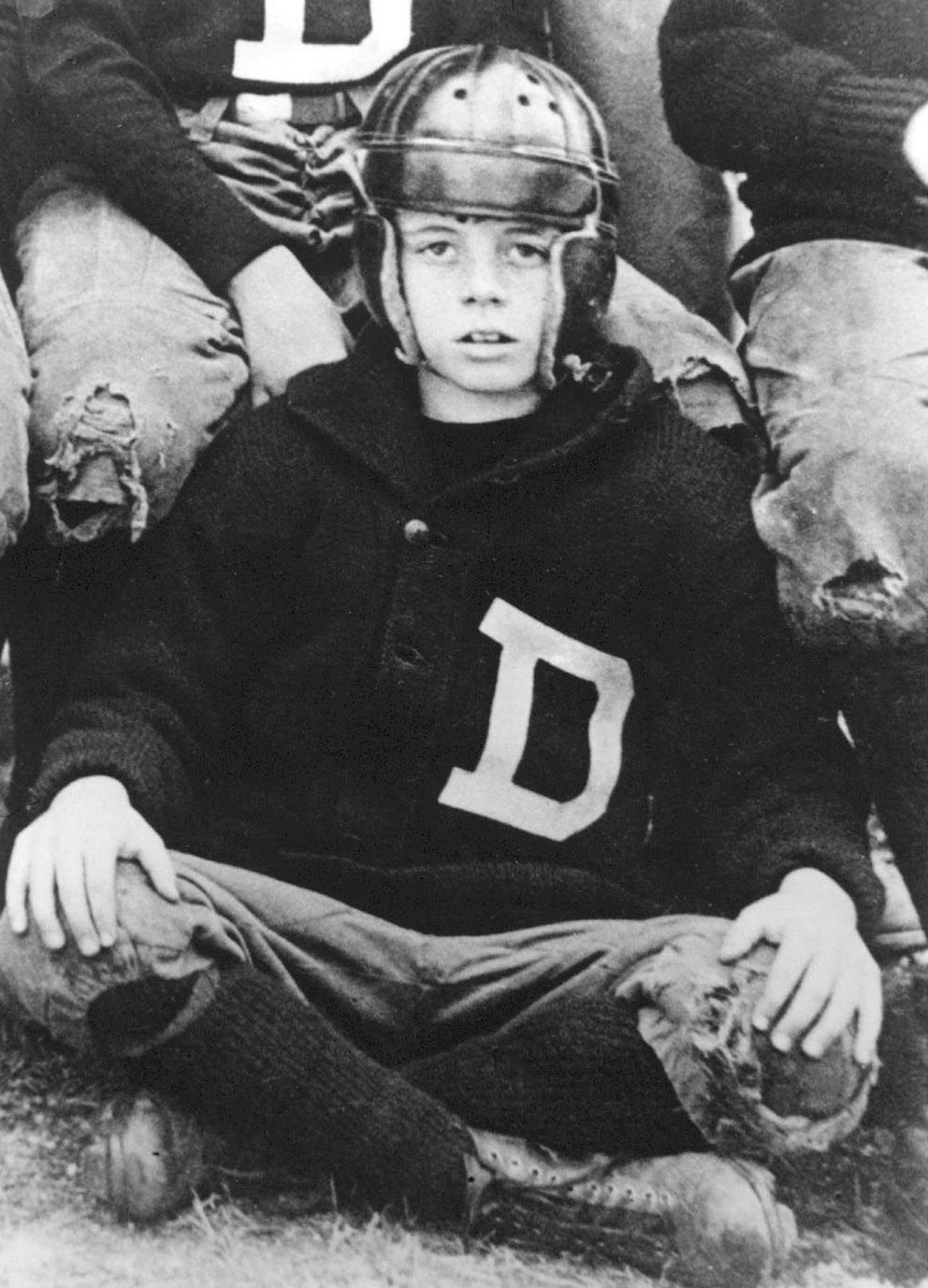 In this game – America’s favorite game – there is no “isolation play” that casts a team aside nor are there intentional walks to avoid an obstacle. In life, like football, the easy route is rarely an option.

Reflecting early America, football’s fields are wide and open, but smart defenders – like challenging terrain – can hinder the most determined advancement attempt.

And great football teams are united, like the states we call home.

Beyond those who tackled and blocked in their younger years, presidential passions for football are mainstream news. According to the Washington Post in 2009, former President Barack Obama openly rooted for the Pittsburgh Steelers in Super Bowl XLIII and spent most of the night keenly following the game. When Steelers linebacker James Harrison lumbered for a 100-yard interception return for a touchdown just before halftime, the president leaped from his chair and said to Rep. Mike Doyle (D-Pennsylvania), “What do you think of that?”

President Theodore Roosevelt was captivated by the game and was arguably one of its greatest contributors. Nearsightedness kept him from playing for Harvard, but he had a deep appreciation for what football instilled in its athletes. In 1905, he brought the coaches and representatives of premier collegiate powers – Harvard, Yale and Princeton – to the White House to make the game safer. Two of that meeting’s key results were the creation of the organization that became the NCAA as well as the innovation of the forward pass, which evolved the sport from its rugby-like roots.

The passion evoked by football, which accounts for 19 of the 20 most-watched programs in American television history, is found in the eyes and hearts of young people who love to play the sport in thousands of youth leagues. More than 2,300 U.S. high schools have girls playing in tackle or flag football programs and more than 1 million high school boys play the sport, nearly equaling the combined total of the second- and third-most popular sports of boys (outdoor track and basketball, respectively).

“If you take a look at the work world today, no matter what profession, they’re either looking for a person who is dedicated, hard-working, loyal and who is willing to make sacrifices for the company,” says former DeMatha (Md.) Catholic High School Head Coach Bill McGregor. “They’re also looking for someone who exhibits good character, leadership and class. I think they are all the intangibles that a young person can get from playing football.”

Perhaps former Yale Sports Information Director Charles Loftus said it best in 1951: “A football player is a wonderful creature – you can criticize him, but you can’t discourage him. You can defeat his team, but you can’t make him quit.

“You can get him out of a game, but you can’t get him out of football … He may not be an All-American, but he is an example of the American way. He is judged, not for his race, nor for his religion, nor his social standing, or not for his finances, but by the democratic yardstick of how well he blocks, tackles and sacrifices individual glory for the overall success of his teams.”